As with any big game of its type, Lost Ark is home to many characters that you will be able to interact with. These can range from vendors, to sailors you can recruit, and, of course, quest-related characters. Lina, the title character from the quest “Lina the Lovely” is one such character. This quest is fairly straightforward, until you reach a point where you need to find Lina herself. The problem here is that she has moved to an entirely different location. Finding her can take up a lot of time, so to save you the time and effort you would have needed to spend looking for her, our Lost Ark Lina the Lovely guide will show you precisely where she is. 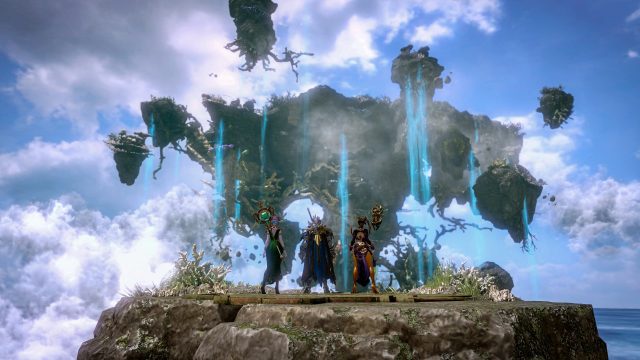 Lost Ark Lina the Lovely – Where to Find Missing Lina

During this quest, you will interact with Pleasant Lina on Runaways Island. Her initial location is to the south-center of the map. The quest progresses normally until you reach the step that requires you to “Find Missing Lina”. She is not in the same location as she was before. So, where is she now? She has now moved more to the northwest part of the map. We have marked her exact location in the screenshot directly below. Go there and interact with her to complete this step of the quest.

Completing this quest will net you a lot of rewards. Besides the usual rewards in the form of Pirate Coins and XP, you will also get the Beg Emote and this quest is part of the questchain that enables you to receive the Runaways Island Token. Thank you for reading. If you have found this guide useful, we have many other Lost Ark guides, so check them out if you are having a problem with a particularly difficult quest or game system.