Newcastle, the latest legend to join the Apex Games in Season 13, has finally been officially revealed. Newcastle, whose real name is Jackson, is a defensive legend with a focus on shields and protection. The Season 13 trailer also revealed that he’s Bangalore’s brother. Read on to learn more about Apex Legends’ Newcastle passive, tactical, and ultimate ability, and more. 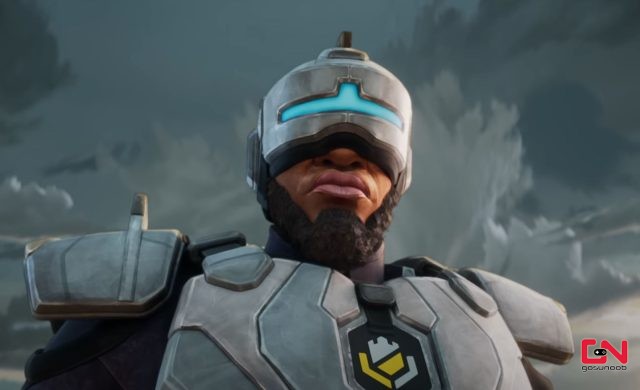 As we’ve already mentioned, Newcastle is a defensive legend with a few support elements. His kit is all about creating safe zones for your team to advance or retreat. Before we analyze it, let’s take a look and Newcastle’s abilities, and see what he brings to the table.

As we can see, every ability in Newcastle’s kit has some kind of a shield in it. His passive will allow for a safer revival of your downed teammates. His tactical is excellent for when you need to move through an open area with no cover. Finally, his Castle Wall ultimate will work great in situations where you need to quickly protect exposed teammates or simply create an advantage on the battlefield in later stages of the game.

He will also be the third legend with the Fortified perk, thus joining Caustic and Gibraltar. It should be noted that, at the time of writing, we still don’t have all the details about his abilities. When we know more about how they work, we will have a clearer picture of his place in the meta.

The latest legend is set to be released alongside Apex Legends Season 13. This means that we can play Newcastle starting from Tuesday, May 3rd. The precise starting time is yet to be revealed. However, the start time is most likely going to be at 10 am PT / 1 pm ET / 6 pm BST / 7 pm CET. This is a standard time for Apex Legends updates, and we expect no changes this time around.