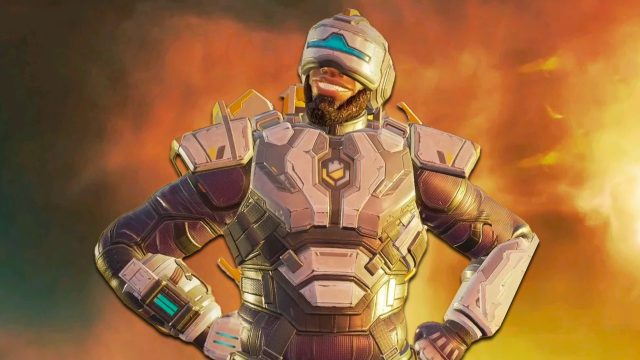 Newcastle is set to join Apex Legends in Season 13

The biggest star of Season 13 is Newcastle, the latest legend to join the game. Newcastle is a defensive legend whose kit is all about creating safe spaces for your team to advance or retreat. These are his abilities:

Apex Legends Saviors will bring a huge rework of Ranked play in Apex Legends. These updates will change how ranked is played in a major way. The main goal behind the changes is for players to play as a team and for the win in ranked, and not for the individual results. Teams will now be rewarded on a team level and everyone on a team will receive RP no matter who gets a kill. In addition, Kill RP Cap has been removed. To balance this out, developers have decreased the base value of each kill.

Furthermore, another change introduced in this update is the increase of the assist timer, which is now up from 10 seconds to 15 seconds. These are just some of the ranked changes, For more details, visit the official Apex Legends blog.

A huge monster appeared on the shores of Storm Point. Although, Legends managed to successfully neutralise it. Now its carcass remains there, acting as a new point of interest, providing protection and maybe even something more. There are also new barracks with robots, which players can kill for some lucrative loot. For more details about the new season, please visit the official Saviors page.

NEXT POSTHow to get Mewtwo in Pokémon Go 2022