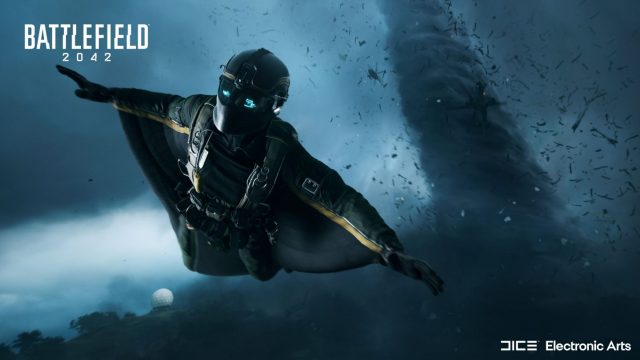 When Is The Battlefield 2042 Open Beta Date? 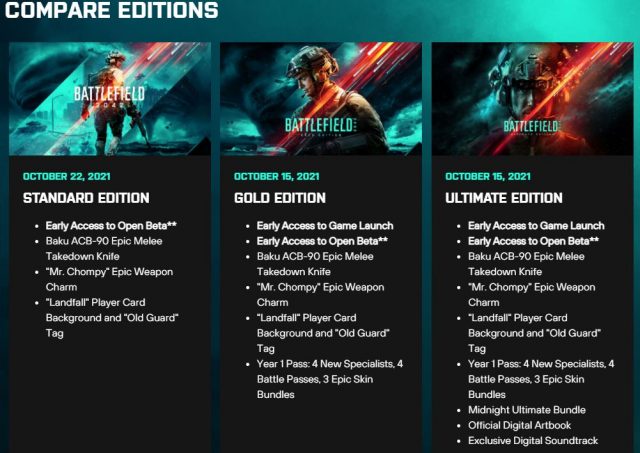 There is still no official set date for the Battlefield 2042 Open Beta. However, we do know that the official release date is October 22. Developer EA DICE have confirmed that the game will be entering the open beta stage in the upcoming months before the release. It will be available to players on all platforms. There are currently three editions that players can pre-order: the Standard Edition, the Gold Edition, and the Ultimate Edition. Buying any of these pre-order editions will allow you to Early Access to the Open Beta. Battlefield 2042 will be available on the following platforms: PC, PlayStation 4 & 5, Xbox One, and Xbox Series X|S.

Besides early access to the Open Beta, all Battlefield 2042 editions will get the following pre-order bonuses:

One important thing to point out here is that, unlike many other such games in recent time, Battlefield 2042 will NOT be getting a free next-generation console update. So be sure to purchase the correct version. Likewise, the max player count of 128 is also only available on the PC, PS5 Xbox Series X|S. PS4 and Xbox One players will be limited to 64 players.