The first season of Call of Duty Mobile in 2023 is just around the corner, and it is filled to the brim with new content. Called Reawakening, the new season arrives with a shiny new battle pass, the new Mythic DL Q33, the Stim Shot, and much more. Of course, that’s just the tip of the iceberg. Read on to learn when is the exact COD Mobile Season 1 2023 start date and time. 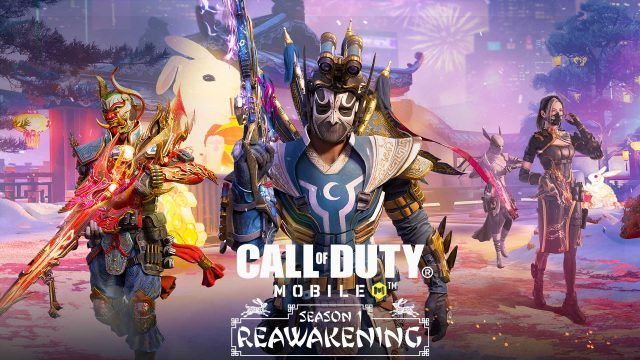 So when is COD Mobile Season 1 coming out? Activision, the game’s publisher, has now confirmed when we can expect the new season to come out. If you are in Asia or Europe, the update will be released on Thursday, January 19th. On the other hand, if you live in the Americas, the update will arrive on Wednesday, January 18th, 2023. Here are the exact times:

As usual, there will be no downtime before the update. The developers will simply deploy a patch, which you will simply need to download and install before being able to play again. Once you install the update, start the game on your device, and you are good the go.

The new update is themed around the Lunar New Year – the Year of the Rabbit. The good old Nuketown map will be redesigned for this event and will be known as “Rabbit Nuketown”. There’s also the limited-time Big Head Blizzard mode, an updated version of Super Attack of the Undead “that reflects the Season’s Lunar New Year theme”, new battle royale POIs (Ecology Lab, T-3 Refinery), and much more. Check out the official blog post for more details about COD Mobile Season 1.