Stranger of Paradise: Final Fantasy Origin just got a demo for the PS5 and, unfortunately, it appears to be corrupted and is currently not working. After Square Enix’s E3 conference, the demo for the game became officially available for PS5 players. However, many players have been reporting that they are unable to play it. Developer Team Ninja says that they are aware of the issue and are working on a fix. Since the demo is only available for a limited time – until June 24th – we are hoping that a fix is imminent and that players will be able to play it soon. 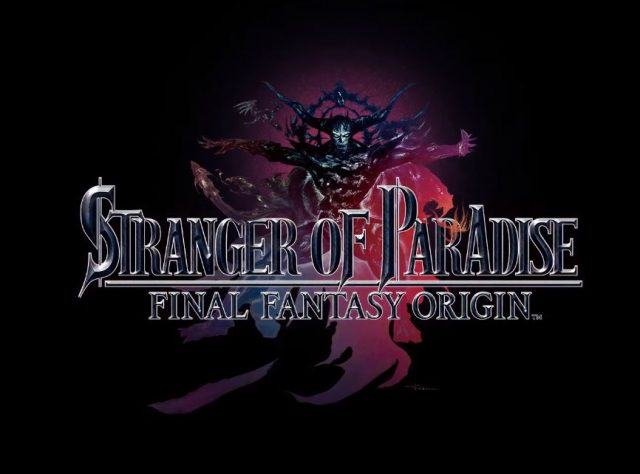 Stranger of Fantasy Demo Not Working

After you download the demo, you may get the following message: “Can’t continue using this game or app. The data is corrupted. Delete it from your PS5, and then download it again from your library.” Stranger of Paradise: Final Fantasy Origin is a more action-oriented take on the classic Final Fantasy formula. Creative producer Tetsuya Nomura said of the game: “While it is Final Fantasy, it feels different–but there’s no doubt that the blood of Final Fantasy runs through its veins. We’ve undertaken the challenge of finding this difficult middle ground for this mature and stylish title. We need a little time until we’re able to complete it, and while the battle system is a bloody one, it does link to the story, so I hope you’ll use this opportunity to give it a try.”

Team Ninja, best known for their Ninja Gaiden and Nioh series, are a great choice to take the series in a bold new direction. Hopefully, the demo will be up and running again soon, as we can hardly wait to try it. The trailer for the game looks great, and there are so few PS5 games available at the moment.