The new Public Test Realm patch arrived, and it brought a new hero, UI updates, bug fixes and big changes to Xul. There is a ton of new skins and three new bundles. The testing will take place until July 10, so if you are eager to try out the new hero or the changes made to Xul, be sure to step up.

The stuff that players can test out and report about includes a new hero, art, user interface, battlegrounds, heroes, collection and bug fixes. The new hero is Alexei Stukov, a melee support coming from StarCraft. He was recently introduced with the hero spotlight, and he will be the next one to step into the Nexus, just after the previous 2.26.1 update.

The full PTR list is as always posted on the official site, where you can find all notes, including the detailed bug fixes not posted below. 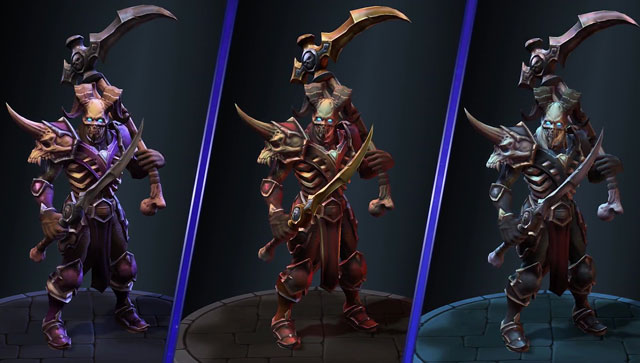 We hope you are having fun during the “Sun’s Out, Guns Out” event. Thew new hero, changes to Xul, and more skins to acquire will surely make it more enjoyable.