Valorant is a free-to-play, team-based first-person hero shooter. It’s best described as a blend of Counter-Strike and Overwatch. Made by Riot Games – the developer best known for as the makers of the massively successful League of Legends game – Valorant was released in 2020. Since then, it has acquired a loyal player base. In a recent Duality cinematic trailer, players were introduced to the expanded lore in Valorant’s universe. But that’s not all, since Riot has also released an exclusive Valorant Duality player card. Valorant Pride Cards codes have also been added recently. We will show you how to redeem codes on Playvalorant and claim this player card. 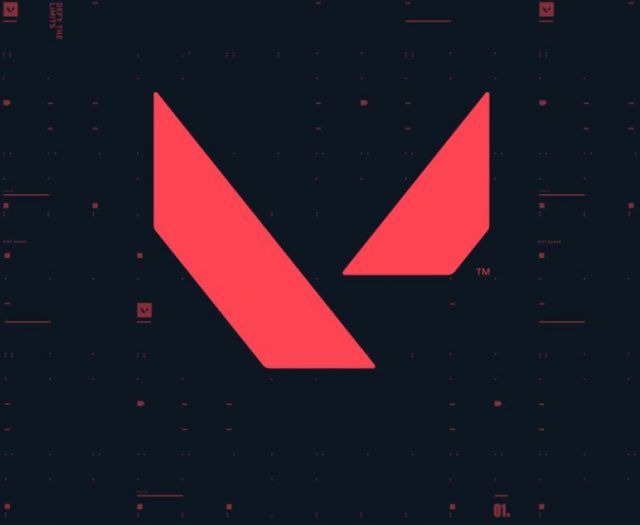 How to Redeem The Valorant Duality Player Card

This Valorant Duality Player Card can be redeemed until June 1st. After that, you will no longer be able to claim it. With that being said, here’s how you can do this:

That’s all there is to it, you should now gave the Valorant Duality Player Card registered to your player profile. Although, please note that, at the time of writing, this website is experiencing crashes and other issues. If you are unable to access it now, try again later until you are able to log in. We hope that the servers will soon be back online and that you will not have a lot of trouble to redeem codes on Playvalorant.

There is a website fix – when you open the redeem.playvalorant.com website, try refreshing webpage several times and then leave it don’t close the tab. Check back after 20-30 minutes the site will reload automatically.

How To Redeem Valorant Pride Cards

To honor Pride Month, Riot Games have put out a set of Valorant Pride cards that players can redeem. Just like the Duality Card, to redeem Valorant Pride Cards, follow this process:

The rainbow flag represents the entire LGBTQI+ population, though you cannot currently claim this flag. The other six flags are:

How to Redeem Gift Cards in Valorant

Apart from this giveaway code, players can also redeem gift cards sent by other Valorant players. This process is a bit different than the one we described above, so we will cover it as well. So, to redeem gift cards, do the following:

NEXT POSTGet Duality Card in Valorant