Sony Computer Entertainment and Kojima Productions have just sent out a press release announcing their partnership, which will result in a brand new Kojima game exclusively on the Playstation 4. The release calls it a “console exclusive” – whether this means it will show up on PC but not other consoles still remains to be seen. 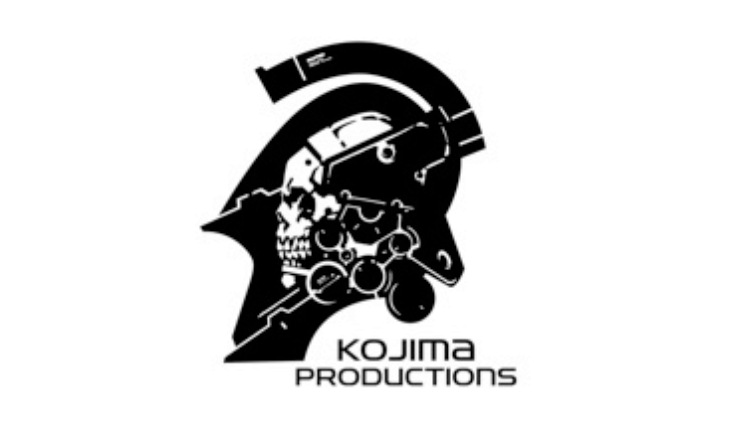 Both sides are thrilled with the prospect – here’s what Andrew House, CEO of Sony Computer Entertainment had to say:

PlayStation’s history is one of game innovation and great new franchises. Hideo Kojima has been a huge part of that history, and we are therefore delighted that he has chosen to bring his brand new project to life in partnership with PlayStation. We look forward to working with him on an exciting new game and warmly welcome him to the PlayStation family.

Hideo Kojima himself has been equally happy to announce his plans with SEC:

I will be taking on a new challenge by establishing my own independent studio, and I am thrilled to be able to embark on this journey with PlayStation, who I have continued to work with all these past years. I cannot wait to deliver, with PlayStation, a game that will become a compelling franchise.

There’s no word on what will be happening next, what is the game they’re working on or when we can expect to see a glimpse of it. It’s still early for that, but it’s nice to know Kojima found a new home quickly enough.