Who voices LeBron James in MultiVersus? The legendary NBA superstar has joined the roster of characters in the free-to-play crossover fighting game. He is the first new fighter to join the game following the open beta launch. But one thing players want to know is, who is the voice behind LeBron James’ character in the game? Read on to learn about the LeBron James voice actor in MultiVersus. 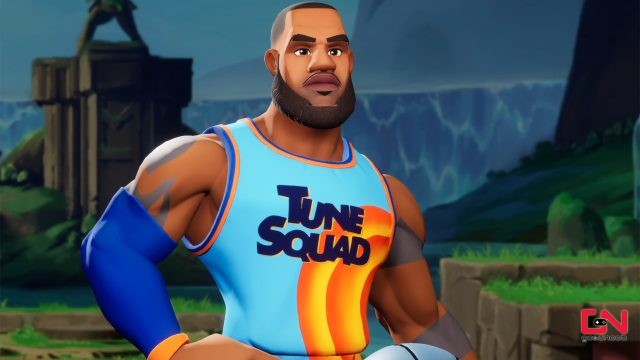 Is LeBron James Voicing Himself In MultiVersus?

Who Voices LeBron James in MultiVersus?

One of the NBA’s biggest superstars is now also a character in a fighting game. LeBron James joins the MultiVersus roster as the 17th playable fighter, to the delight of both basketball and FGC fans. His special abilities are Buckets! and L-Train! For now, he seems like a rather fun and exciting character to play with. On top of that, he also has really funny lines in the game.

However, fans of King James want to know who says those lines? Is it actually LeBron, or is that someone else? Well no, it’s not Lebron. Developers have confirmed that actor John Bentley is the one who voices LeBron in MultiVersus. Bentley is a seasoned actor with rich experience both in live-action movies and in voice acting, and he is definitely a great choice. 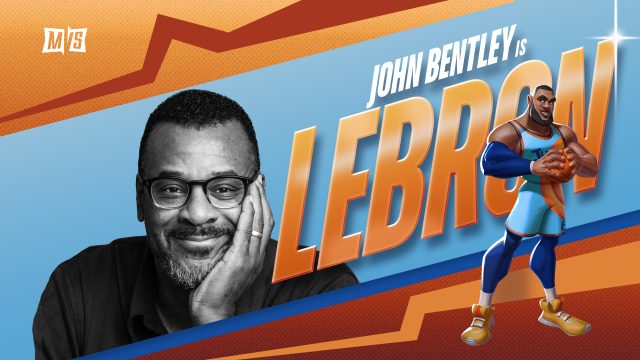 In recent years, John was a voice actor in Resident Evil: Resistance, Final Fantasy VII Remake, The Last of Us: Part II, Call of Duty: Modern Warfare, and more. There’s no doubt that he is a great pick for the role. Not only because having a professional actor is often better, than having someone who simply doesn’t have the skills for that, but also because it would have risen the overall cost of the game’s production, as the studio would need to pay LeBron a big sum of money to have him record the lines.

NEXT POSTSims 4 High School Years Acne, How to Prevent & Cure