It’s been several months since NBA 2K22 has been released. During that time, there have been plenty of challenges in the game across three distinct seasons. Now, the newest season, Season 4, is set to release very soon. Of course, just like with previous seasons, we can expect to see more of the same – as well as some new additions to the game. If you are interested in knowing when the new season is going to be available, our NBA 2K22 Season 4 Release Date & Time article is here to tell you just that. 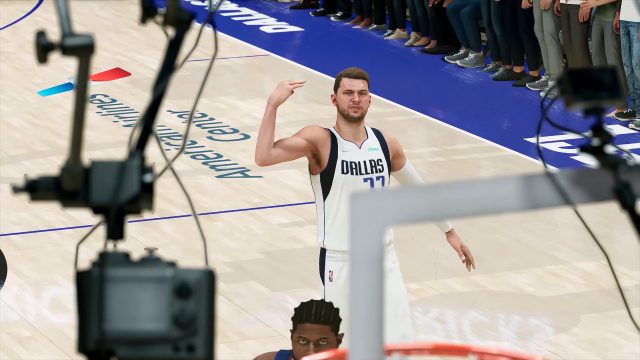 Season 4 of NBA 2K22 is set to begin as soon as Season 3 ends. Barring any unforeseen circumstances – this will occur on Friday, January 14th, 2022. This has been officially confirmed by the developers. On the other hand, the exact time hasn’t been confirmed as of yet. However, we can make an educated guess on when that will be. Since Season 3 went live at 4 pm GMT / 11 am ET, odds are good that Season 4 will also be released at that time. This doesn’t necessarily need to be the case for Season 4 as well, but everything seems to point towards it being true.

What Are the NBA 2K22 Season 4 Rewards Going To Be

The same as with the exact release time, we currently do not know what the Season 4 rewards are going to be. Still, since the previous Seasons had their rewards, there is almost certainly going to be something similar in this Season 4, too. A Star Player has headlined previous Seasons – Michael Jordan in Season 2 and Damian Lillard in the case of Season 3, so a new Star Player is most likely coming to Season 4 as well. Do you have any theories on who it could be? If that’s the case, feel free to share your expectations down in the comments below.

PREVIOUS POSTHow to Get Levi Warzone