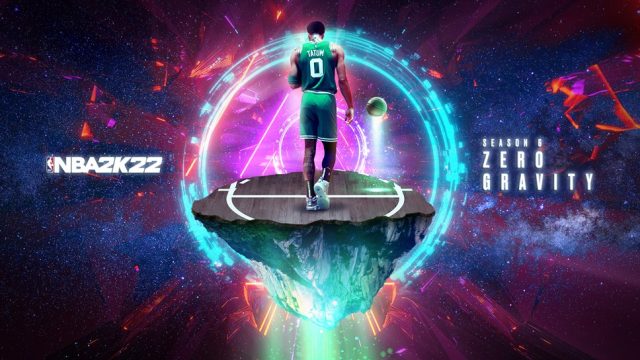 NBA 2K22 Season 6 Zero Gravity is set to kick off this Friday, April 8th 2022. The exact update time is 5 pm CET / 4 pm BST / 11 am ET / 8 am PT. As with all previous seasons, there will be no huge content dump at the start. Rather, new rewards and challenges will be introduced gradually during the season. Speaking of rewards, here’s what you can expect this season.

The full list of rewards and challenges won’t be revealed before the new season kicks off. Nonetheless, we already know about some of the rewards which were previously teased or leaked. Take a look at some of them below:

Those are all rewards that we currently know. If you want to learn more about NBA 2K22 Season 6, check out the official announcement with all the details about the new season.