For a long time, there have been rumors of an Obi-Wan Kenobi stand-alone TV show or movie. Since Obi-Wan has always been one of the most popular and beloved Star Wars characters, the decision to finally make him the star of his very own miniseries was met with a lot of positive reactions from SW fans around the world. The aptly named “Obi-Wan Kenobi” miniseries recently started airing, with the first two episodes released on the same day. Fans that expected the entire series to be available right from the start, like most Netflix shows, are wondering when the Obi Wan Kenobi next episode is going to arrive. Read on to learn the exact release date and time of Obi-Wan Kenobi Episode 3. 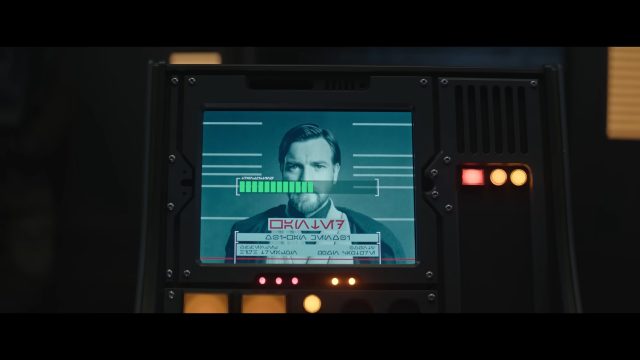 When Does Episode 3 of Kenobi Come Out

The third episode of the Obi-Wan Kenobi miniseries is scheduled to air this Wednesday, June 1st, 2022. It is going to become available to watch at 12 AM PT / 3 AM ET / /8 AM BST/ 7 AM GMT. Since the first two episodes were released at the same time, this confused many fans about when is the next episode of Obi Wan. However, this appears to be very common when it comes to Disney+ TV shows. They often release two or three episodes right at the start, probably to entice viewers into watching. After that, the rest of the episodes will be released one by one on a weekly basis.

Since the previous episode ended on quite an exciting moment (which we don’t want to spoil here in case you haven’t seen it yet), Episode 3 is going to continue that plotline and we can expect things to become even more complicated for “Ben” Kenobi.

Where Can You Watch Obi Wan Kenobi Episode 3?

The only place you can watch Obi-Wan Kenobi is exclusively on Disney+. If the service isn’t available in your country, the only other way to legally watch it is to wait for a Blu-Ray release.