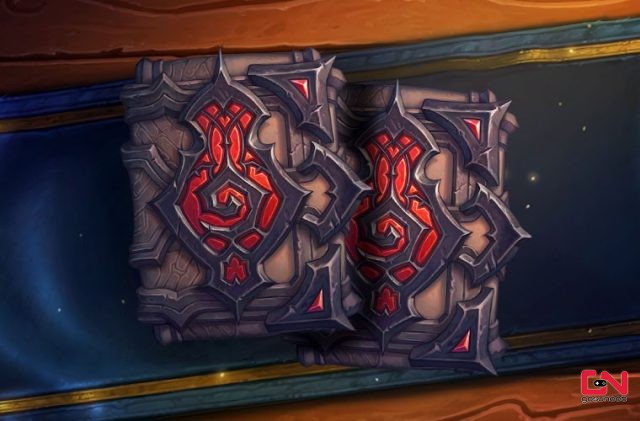 How to Open Murder at Castle Nathria Packs Early

As usual, pre-release Fireside Gatherings are occurring the weekend before the release of a new expansion. And things are no different this time around. The new expansion is set to be released on August 2. And when it comes to the pre-release weekend, below you will find the exact dates and times:

How To Create a Private Pre-Release Hearthstone Fireside Gathering