Three months since its launch on Steam, PlayerUnknown’s Battlegrounds hit a new sales high, with a stunning 4 million copies sold. The previous 3 million mark was broken at the start of this month. With its increasing popularity, being the number-one seller on Steam and one of the most popular games on Twitch, who knows where the limit is now. 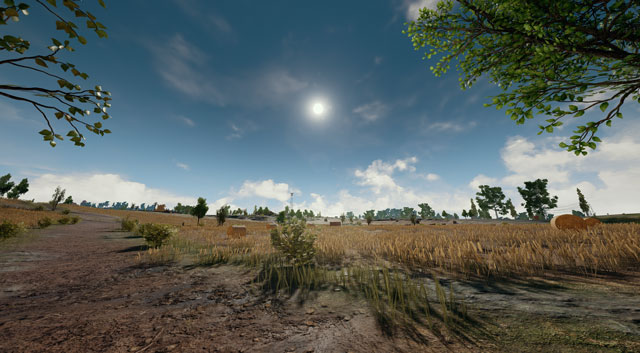 The great news for the team behind PlayerUnknown’s Battlegrounds was reveled on their Twitter, where they’ve thanked everyone for their continuing support. This is not the first time you’ll see this kind of post, and probably not the last.

The weekly updates are, as always, posted on the official and the game’s Steam page, where you can track all of them as soon as they come out.

The update had a big impact on the game. The graph below clearly shows its influence on server performance.