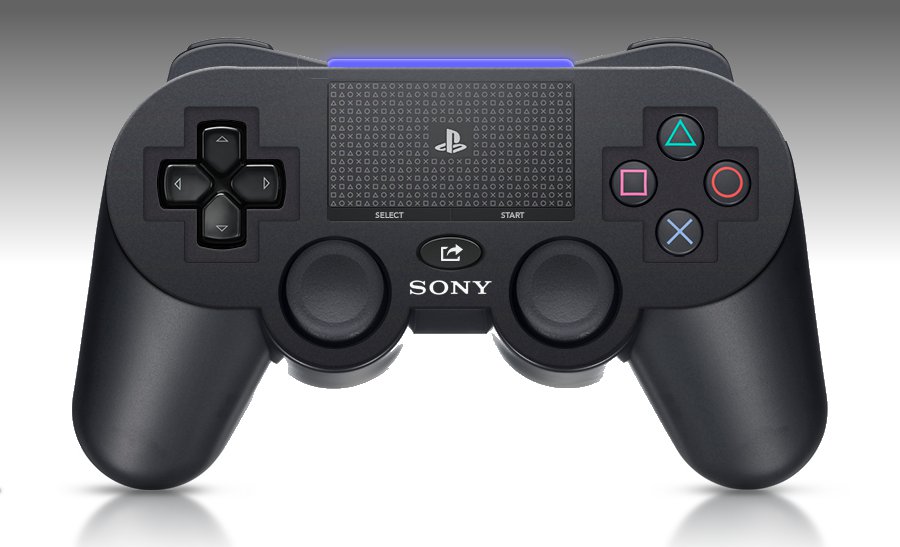 Today is one of those great days in gaming. From all the reports and rumors in the past few weeks, and the hype train Sony has been running for days now, we can expect to see the new PlayStation gaming console revealed along with some exclusive video game titles that will launch with it.
▼Article Continues Below▼
Whether you are a PC gamer or XBox fan, you still must admit that the revelation of a new generation gaming console is big news for gamers. Latest rumors (via Eurogamer) say that the console will get released this November! There also seems to be a plan to have a XBox live-like subscription service called PlayStation World. Apparently being subscribed will also give you access to some advanced features like controlling your console with your smartphone and give you access to the Cloud gaming service Sony bought last year (supposedly for playing PS3 games). I am guessing we will find out about this and more today at 3pm PST.

NEXT POSTDMC Secret Mission 12 A Taste of Heaven