Ubisoft has just announced Rainbow Six Mobile, the smartphone version of their popular tactical shooter, Rainbow Six Siege. According to Ubisoft, R6M is set to bring “the same tactical shooter gameplay that you love to your mobile devices”. R6 Sige is thus finally joining other popular FPS franchises on mobile, such as Apex Legends, Fortnite, Call of Duty, and PUBG. If the prospect of playing R6 on mobile is getting you excited, here’s everything we know about Rainbow Six Mobile, including the release date, gameplay, full list of maps and operators, and more. 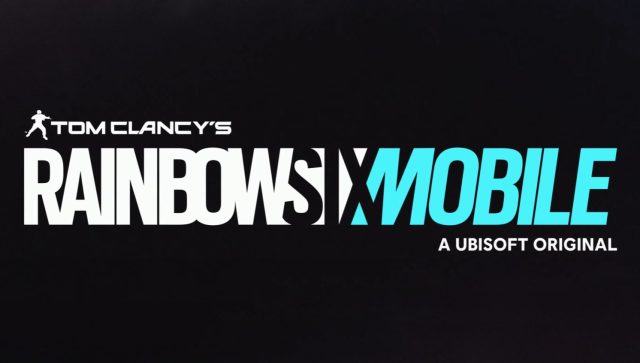 According to the official announcement, R6M has been in development for over three years. At the time of writing, the game is currently in its early alpha stage. Thus, it is not yet quite ready for release. Nonetheless, public testing will soon ensue. While we still don’t have an official release date, our estimation is that the game will become fully released by the end of this year, at the earliest in the summer of 2022.

The developers state that their aim is to ” bring the Rainbow Six universe to mobile, enabling more people worldwide to enjoy this competitive, tactical, and immersive FPS experience whenever and wherever they want”. At its core, R6M will be quite similar to R6 Siege, but tailored and designed for mobile play. Ubisoft Montreal has created a new team exclusively focused on developing Rainbow Six Mobile. Their primary goal is to keep to core R6 experience intact while bringing a brand new control system “developed specifically for mobile” and “extensive optimization of the UI and in-game visual presentation”. When it comes to balancing Operators, weapons, gadgets, and maps, no details have been shared at this point. 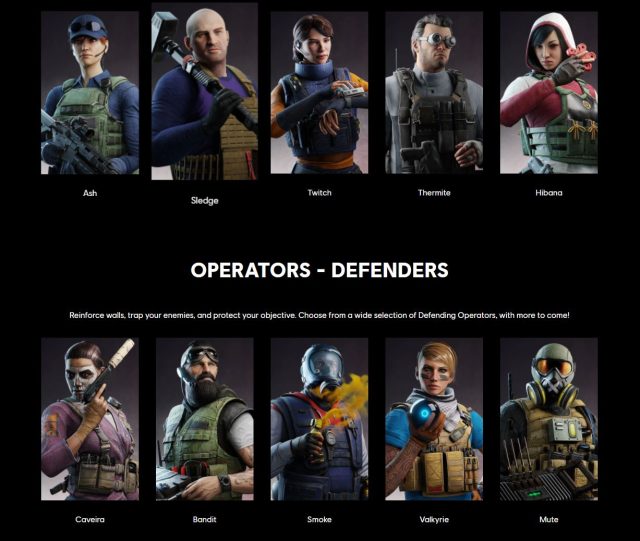 R6M will feature maps you will be familiar with from Rainbow Six Siege, but carefully adapted and balanced for mobile play. During the closed alpha. players will have a chance to play on three maps. The first two maps have already been revealed – Bank and Border. Bank features a lot of small and medium-sized rooms which favour defenders. On the other hand, Border has much more open areas, allowing the attacks to take action more freely. For now, that’s all we know about R6M. Make sure to visit us again as we will regularly update the article will all new information about Rainbow Six Mobile as it comes out.