Knowing how to play Roblox at school is becoming an increasingly useful skill to know because more and more schools are blocking Roblox on their systems. The gaming platform’s popularity among younger generations has brought Roblox under the scrutiny of educational institutions. As expected, teachers don’t really like it when students are playing games in school instead of paying attention in classes. Unfortunately for them, and luckily for you, we know exactly what you need to do in order to unblock Roblox in school. Read on to learn about all Roblox unblocked games and how to play via now.gg. 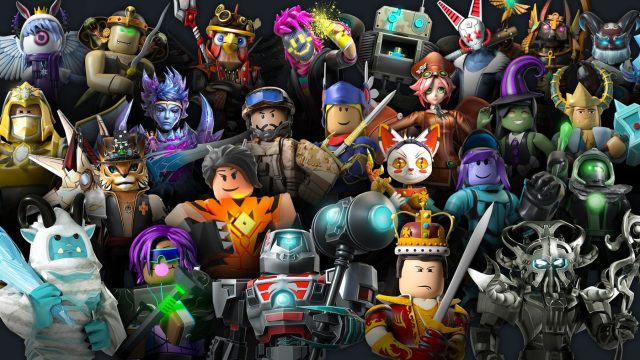 How to Play Roblox Unblocked at School

How to Unblock Roblox at School?

If you are wondering why is Roblox blocked in your school, that’s because staff don’t want you to play games. Yeah, it’s lame and boring, but it’s understandable. The list of banned things is controlled directly via the central administration system of the school, to which students don’t have access. However, there are some methods which can help you bypass this. Before proceeding, you should know that unblocking games without authorization can get you into trouble, so be cautious and try not to get caught.

The most efficient way to unblock Roblox is by using a good VPN provider. Download a VPN app (for example, NordVPN), and install it. Once installed, create an account and select a server different from the one you are currently using. This should trick the school’s network and you will unblock Roblox. If you just want to play on your phone, this is the best way. But, if you want to use PCs in school, it might be a bit harder to install a VPN. Thus, we only advise this if you want to use the school’s network with your device.

How to play Roblox unblocked games

The best way to play Roblox games in school is directly through a browser. This is a fast and easy way to quickly play a few unblock Roblox games while in school. And this is possible thanks to the now.gg website, which provides the so-called unblocked Roblox games. There are just some of the unblocked games available via now.gg

For this, all you need is a device and a browser and that’s it. You can jump into games and play! With that said, that’s about all you need to know about how to play Roblox unblocked in school. While we know that Roblox (all games in general) is incredibly fun, we also must tell you that school is really important. Have fun and relax from time to time, but don’t neglect school and classes because of it, you will regret it later!