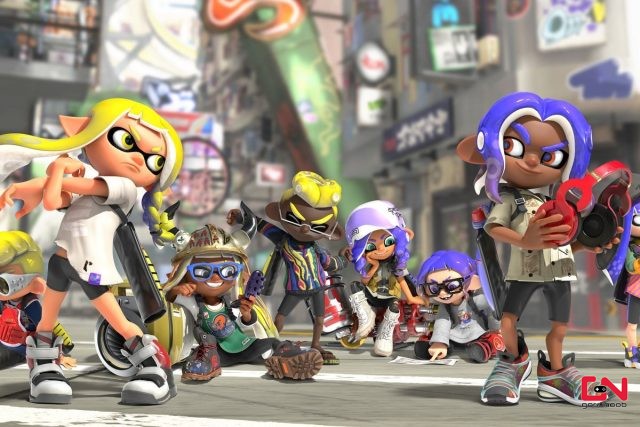 How to play Splatoon 3 Demo?

When Does Splatoon 3 Splatfest World Premiere Demo Come Out

We have good news and bad news. The good news is that the Splatfest Demo is available for download now on the Nintendo Switch eShop right now! You can already download and install the Splatoon 3 demo. Just make sure to have enough space on your Nintendo Switch, as the demo takes up around 2.5 GB of space. And not only that, but starting from 25th August, you can already boot up the demo! However, for now, players will only be able to try the Test Range.

The Test Range essentially works as a tutorial for the game. There you can learn the basics of how the game works, and what are the core gameplay mechanics. Furthermore, you can also practise in order to get familiar with controls and get in the groove. In this way, you will be prepared for when the full demo launches ahead of the release.

PREVIOUS POSTWhen is Rebirth Coming Back in Warzone Season 5

NEXT POSTFortnite Failed to Build Manifest for Host Explained