Stronghold 2 is coming to Steam, independent of the Stronghold Collection that it was a part of. Not only is it a remastered version, but it will have new content. FireFly studios, the game’s developer and publisher, made a video about the new version of Stronghold 2, explaining the seven new features coming with it. 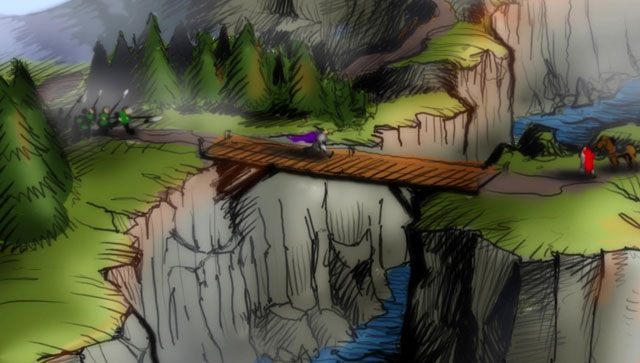 If you have this collection, you’ll be happy to know that the developers have not forgotten its owners, and have a whole feature just for them among the seven new features. Here they are:

After the first Stronghold that was remastered and released on Steam after its original launch on October 19, 2001, it is now time for the next one. The independent Stronghold 2 Steam edition will come out in summer 2017.