The Last of Us TV show has started airing on HBO. The first episode, titled “When You’re Lost in the Darkness”, has been met with overwhelmingly positive reactions from both fans and critics alike. Because of this, the question that is on everybody’s mind is – when is episode 2 of The Last of Us going to release? To help answer when will the next episode of The Last of Us come out, we are going to provide you with the exact release date and time for The Last of Us Episode 2 Infected, right here. 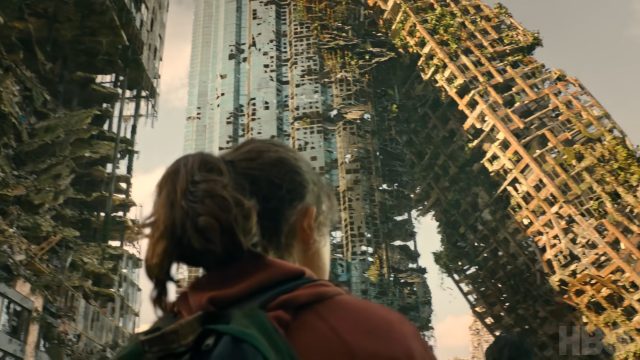 The Last of Us Episode 2 Infected Release Date & Time

When Does The Last of Us Episode 2 Come Out?

The Last of Us Episode 2, titled “Infected”, is going to come out this Sunday, January 22nd, 2023, at 6 PM PT / 9 PM ET. Like the previous episode – as well as all future episodes – you are going to be able to watch this on HBO Max. Unlike the first episode, which ran for one hour and twenty minutes, the second episode is going to have a much shorter runtime of just 55 minutes. It is also the first episode that is going to be directed by Neil Druckmann himself. Since he is the creative director and main writer of both The Last of Us 1 and 2, this means that we can expect this episode to be a very faithful adaptation of the source material.

In fact, this is one of the things that has garnered the most praise for the TV show itself – just how well it has recreated the world of the videogame and converted it into a television series. Many dialogues and camera shots have been taken from the videogame verbatim. All in all, we’re sure that, like us, you can’t wait to watch The Last of Us next episode, and Janury 22nd cannot come soon enough.