The Umbrella Academy started as a comic book series created and written by Gerard Way (of My Chemical Romance fame) and illustrated by Gabriel Ba. It deals with a dysfunctional family of superheroes and their bizarre adventures. With a concept that was practically screaming for a TV series adaptation, news that The Umbrella Academy would be getting its very own show was met with an overwhelmingly positive fan reaction. Now with two very successful seasons under its superhero belt, TUA is heading towards a third one, and viewers are wondering when they will be able to watch it. To help you out with this, in this article we will tell you the exact release date and time for The Umbrella Academy Season 3, as well as where you can watch it. 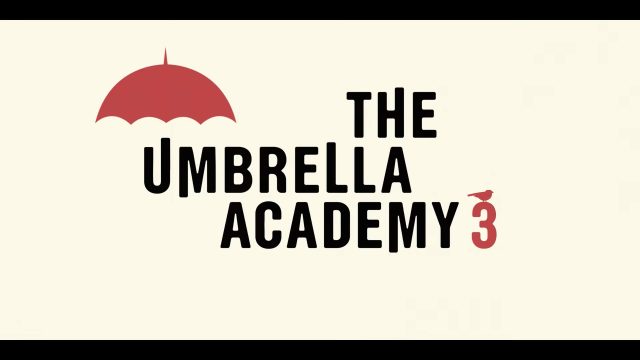 When Does The Umbrella Academy Season 3 Come Out

The Umbrella Academy Season 3 is going to come out on Wednesday, June 22nd, 2022, at 3 AM ET / 12 AM PT. It is going to consist of 10 episodes and all of them will be available at once. As you no doubt know, Season 2 ended on a huge cliffhanger. The Umbrella Academy crew averted the Apocalypse (yet again) and were flung back to their own time. Only, this is some sort of alternate future, with The Umbrella Academy no longer existing – and The Sparrow Academy in its place. Their father figure, Reginald, is still alive in this version of the future, and The Sparrow Academy is made up of five different members (including the similarly revived Ben).

While the previous two seasons were based off of existing comic book plotlines, Season 3 explores entirely new territory. As such, practically anything can happen and we can’t wait to see it in action.

Where to Watch The Umbrella Academy Season 3

The only way you can legally watch The Umbrella Academy Season 3 is on Netflix. To watch it, as well as all other Netflix-exclusive movies and TV shows, you are going to need a valid Netflix account and subsription.

PREVIOUS POSTHow to Get Shadow in Sonic Movie Experience