Chivalry 2, the sequel to Chivalry: Medieval Warfare is releasing soon and you can watch the launch trailer now. 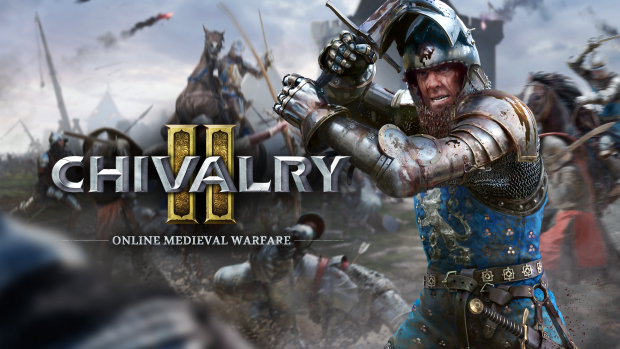 Where Can You Watch The Chivalry 2 Launch Trailer?

You can watch the launch trailer directly on YouTube.

The long-awaited sequel to 2012’s Chivalry: Medieval Warfare, Chivalry 2 is a large-scale medieval battle game for up 64 players. Chivalry 2 is launching June 8th for the PC on the Epic Games Store, as well as on PlayStation 4 and 5, Xbox One and X|S. It will be available for pre-download on consoles starting June 6 at 11:00am and on the Epic Games Store for PCs on Tuesday, June 8 at 10:30am EDT.

Developer Tripwire Presents has also stated that Chivalry 2 will be available for streaming on GeForce NOW at launch. You can learn more about NVIDIA’s open cloud gaming platform on its official website.

Like the original Chivalry: Medieval Warfare, Chivalry 2 is also a first-person melee combat game (the developers call it a firs-person slasher). Inspired by historic epic medieval movies, players will be able to engage in melee duels, storm castles, and take part in massive battles.

If you pre-order the game, you will receive an exclusive item: the Royal Zweihänder. This is a massive two-handed sword that is ideal for when you are surrounded by enemies from all sides.

Among other things, Tripwire Presents promises that combat is now even more involved – with faster and more fluid moves. Likewise, the sound will make you feel as if you are physically there in the heat of battle. More player customization options will enable you to create the perfect knight.

Judging from everything we’ve seen of Chivalry 2, it is a game that is shaping up to be even more exciting than its original. If you are a fan of melee action games, this is definitely a title you should not miss out.