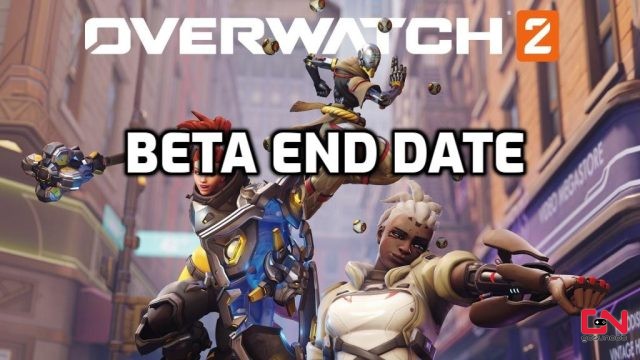 The second Overwatch 2 beta kicked off on June 28th, following the release date reveal and the introduction of the newest hero, Junker Queen. Just like the first beta, during this period players will have a chance to test new heroes, a new 5v5 format, new PvP maps, new map type, and more.

At the time of writing, we’re already deep into the beta period as the second week is slowly coming to an end. However, many players are not exactly sure when is the beta going to end. After all, it’s summer time and many players who want to play the beta are also planning vacations during this period. Thus, they want to plan their time accordingly.

So, when will the second closed beta come to an end. The OW 2 beta end date is Monday, July 18th, 2022. This means that you’ll still have more than enough time to try out new things and help developers balance things out ahead of the release.

We are not sure if this will be the final beta prior to the launch, but Blizzard will probably hold another one, and that last one will be the open beta to stress-test servers. Thus, even if you didn’t get an invite this time around, there will still be a chance to play it. Overwatch 2 PvP is set to launch on October 4th, 2022, as a free-to-play early access title.