After a long hiatus, the Overwatch League has finally returned. The OWL Opening Weekend is set to kick off this May, with teams and players ready to showcase their Overwatch 2 skills. That’s right, Season 5 will be played on the OW2 beta build. To celebrate the start of the season and give fans an opportunity to try out the beta, Blizzard is also setting up viewership rewards. Tune in during the opening weekend for a chance to earn an OW2 beta code and play the game! Here’s how to get an OW2 beta code drop during the OWL Opening Weekend. 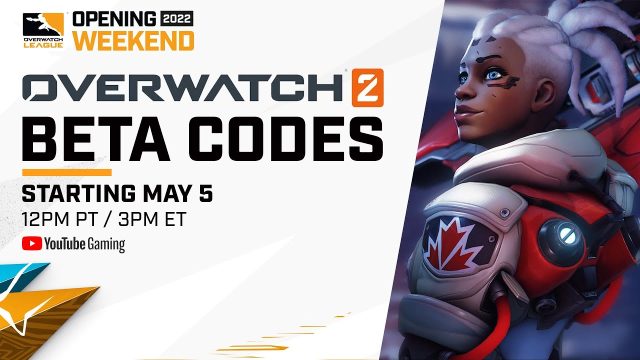 Any player that watches at least an hour of the stream during the Opening Weekend will be eligible for the beta code drops. But, they are only eligible for drops at the end of that hour in which they watched. That is, you need to watch another hour if you want to have a chance for a code from the next batch of 1500 beta codes.

Before you start watching the Opening Weekend, what you first need to do is to make sure that your Battle.net account is linked with your YouTube account. Only then will you be eligible for the drops. In addition, make sure to watch the stream while being logged in with the linked account. Connecting accounts is rather easy, here’s what you need to do:

And that’s it, your accounts are connected! It’s worth noting that asides from beta codes, there will be other rewards for Overwatch players who regularly watch OWL. Read the above linked Viewership Rewards page for more information. Have fun watching the Opening Weekend and good luck with drops!

PREVIOUS POSTFIFA 22 Crossplay, How to Play With Friends