Season 12 – called Season of Light – has started in Pokemon GO. Along with many changes and new additions, the Battle League Cup is also getting refreshed with new events. One of these is the Little Jungle Cup Remix. It follows very specific rules that you will need to adhere to if you want to compete in it. These are: only Pokemon that are 500 CP or lower can enter, and they must be Normal, Grass, Electric, Poison, Ground, Flying, Bug, or Dark-type to be eligible. In addition, the following Pokemon are prohibited: Shuckle, Smeargle, Skorupi, Cottonee, Ducklett, and Salandit. With all of these in mind, if you are wondering what the best team for the Little Jungle Cup Remix in Pokemon GO is, we’ve got you covered, so read on. 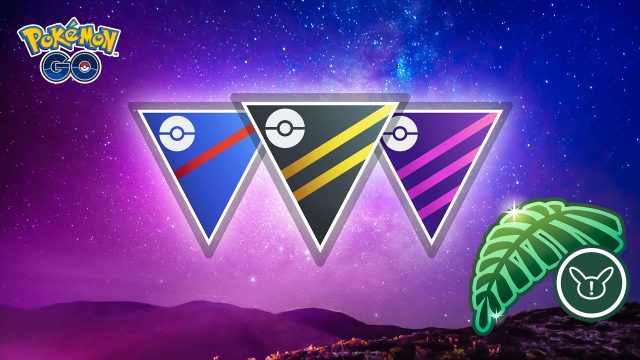 There are several excellent teams that you can use here for the Season of Light Little Jungle Cup Remix, and these should cover all of the required bases, so to speak:

NEXT POSTRetro Bowl Unblocked at School, How to Play