Giovanni is the leader of Team GO Rocket. Unsurprisingly for such an evil character, he has his own menagerie of Pokemon which he’ll use in battle. These Pokemon change from time to time, so you’re never exactly sure who you’re going to go up against. What makes it even more complicated is the fact that this fight is made up of three rounds, with there being three Pokemon that you can battle in round two. All of this means that you have to be prepared for almost anything when going up against him. Or, you can simply read our How to Beat Giovanni May 2022 Pokemon GO guide. Here, you’ll learn which Pokemon he is going to use and how to battle Giovanni in Pokemon GO. 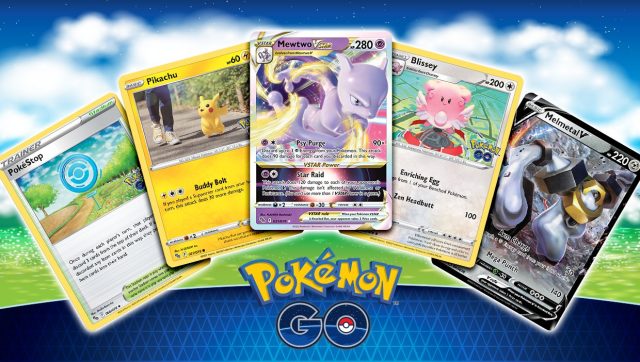 How to Beat Giovanni in Pokemon GO May 2022

As previously stated, the battle against Giovanni has three phases. In the first phase, you will battle Persian. For the second phase, you go up against either Honchkrow, Gyrados, or Rhyperior. And in the third, you need to beat Shadow Latias. Let’s go over all of these and how to best counter them, starting with Persian.

Next up, Honchkrow, Gyrados, or Rhyperior. Here’s how to defeat Giovanni in May 2022 once he uses either of these. Let’s see Honchkrow first:

Finally, in the third phase of the battle, you will face Shadow Latias. Here’s how to beat it: