Ever since the first Pokemon game came out, Team Rocket has been the most prominent villainous organization in the setting. Naturally, Pokemon GO is the same in this regard, and Team Rocket GO members are some of the most dangerous foes you will face in this game. Arlo is one such high-ranking member of this organization, and it can take a lot of strategy to defeat him. This is because Arlo has several Pokemon at his disposal and you can never be sure which ones he is going to use in his three-phase fight. That is why you need to know the best counters against all of them. In this guide, we are going to show you how to beat Arlo in Pokemon GO this August 2022. 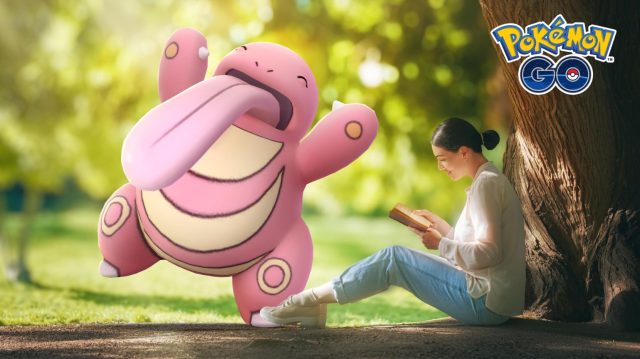 How to Beat Arlo in Pokemon GO August 2022

The fight against Arlo consists of three rounds. In Round #1, he will always use Shadow Charmander. Things get more complicated for the second round, as he can use either Shadow Salamence, Shadow Charizard, or Shadow Mawile. Likewise, in the third and final round, you will have to defeat Shadow Scizor, Shadow Steelix, or Shadow Gardevoir. In the next section, we’ll go over the best counters to employ against all of them.

First up – Shadow Charmander. As a Fire-type, it is weak against Ground, Rock, and Water moves. Here’s how you can take it down:

In round two, you will need to defeat Shadow Salamence, Shadow Charizard, or Shadow Mawile. Let’s start with Shadow Salamence. A Dragon / Flying-type, Salamance is susceptible to Ice moves:

And – Shadow Mawile. It is a Steel / Fairy-type, which means it is weak to Fire and Ground moves:

In the final round, you can go up against Shadow Scizor, Shadow Steelix, or Shadow Gardevoir. We’ll begin with Shadow Scizor. It is a Bug / Steel-type, so Fire moves are most effective against it:

Shadow Steelix is a Ground / Steel-type, so it is vulnerable to Fighting, Fire, Ground, and Water moves:

Finally – Shadow Gardevoir. As a Fairy / Psychic-type, Gardevoir is weak to Ghost, Poison, and Steel-type moves: