Limited Research Pokemon Go is a new timed research quest that will be available from June 1st to 8th 2021, starting and finishing at 10AM. During this period players will be able to get Galarian Ponyta more often in 7km Eggs and if you are lucky enough shiny Galarian Ponyta might appear. In our Limited Research Pokemon Go guide we’ll show you how to complete the quest and what rewards are waiting for you. 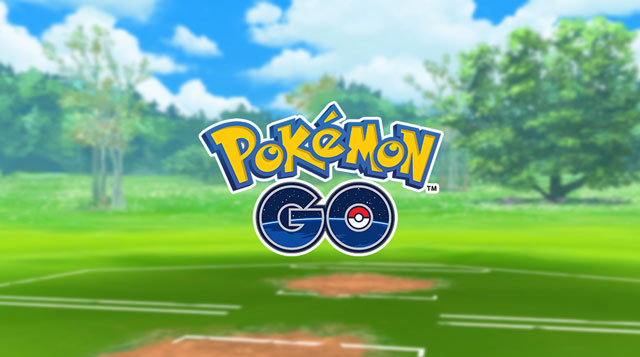