Recently, the Mudkip Community Day in Pokemon GO allowed a lot of players to get Swampert. This is because players were incentivized to evolve their Mudkip – first to Marshtomp and then to Swampert – during this event, so that they could unlock a special attack for Swampert. If you are one of these proud new Swampert owners, you will want to make the most out of this Water / Ground Pokemon. Naturally, for this, you will need to know what is the best moveset for Swampert in Pokemon GO. We’ll tell you all about its best moves right here. 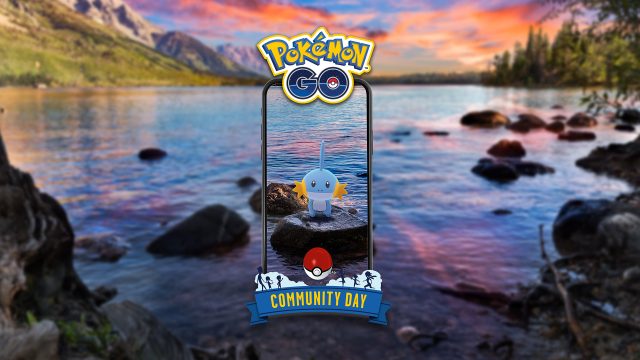 As we have already mentioned, the Mudkip Community Day resulted in a huge influx of new Mudkips for dedicated Pokemon GO players. All it took to evolve those Mudkips to Marshtomp was 25 Candy and then 100 Candy to evolve those to Swampert. Additionally, if you have done this entire evolution during the day of the event, then your Swampert also unlocked a special Charged Attack. Let’s see its entire moveset, which consists of two Fast Moves and five Charged Attacks:

Since Swampert is a Water / Ground dual-type Pokemon, it is resistant to Electric, Poison, Steel, Fire, and Rock moves. These only deal 63% damage to it. On the other hand, it is especially vulnerable to Grass moves, as these deal 256% damage to Swampert. Pokemon that best counter Swampert are: Zarude (Vine Whip and Power Whip), Roserade (Razor Leaf and Solar Beam or Grass Knot), Rillaboom (Razor Leaf and Grass Knot), and Tapu Bulu (Bullet Seed and Grass Knot).