The evolution of ACDsee, a popular image viewer from the nineties, should serve as a clear warning for the dangers of excessive inflating. Early versions did their job very well, prompting developers to pile feature after feature on top of the basic browsing/viewing module, hoping to broaden the user base further. It went on and on without perspective about the real purpose of the software. I quit using it a decade ago as its evolution stopped halfway between the nimble viewer and proper Photoshop alternative stages. Throughout a dozen iterations, ACDsee turned into Jabba the Hutt, bloated and misguided in its purpose. 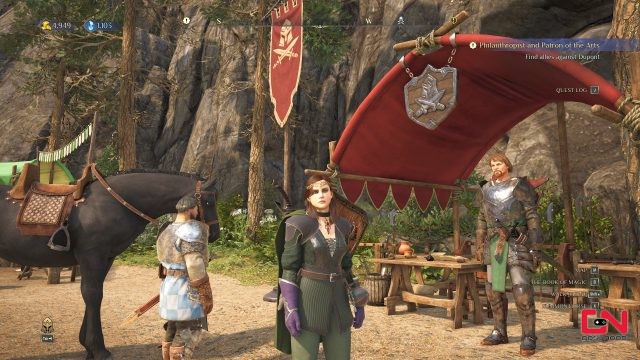 The same thing happens with every other video game sequel. Developers shovel unnecessary shit over simple but effective premises, somehow convinced that more stuff is better by default. It isn’t; King’s Bounty 2 proves it pretty explicitly. The Game foregoes the clever elegance of King’s Bounty: The Legend and its numerous expansions. It embraces 3D, spoken dialogue, and expensive production while disposing of the indie quirkiness that made it unique. While trying to mutate into something vaguely resembling later Dragon Age games, King’s Bounty 2 had lost its way and became Jabba of HOMM lookalikes. You cant even marry a frog anymore. 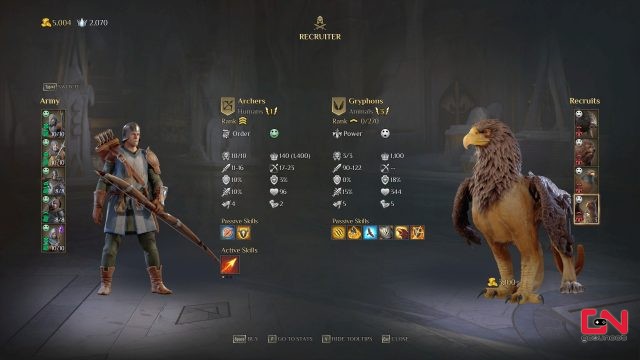 Kingdom in distress and a single savior is standing between oblivion and renaissance. How many times did people use this same setup as the narrative base for their games? It is insulting to the intelligence at this point. Choosing between one hero and two heroines, you will pick the initial class (mercenary, mage, or paladin) and, more importantly, your avatar’s personality. The story will be the same regardless, the classes can blur and mix during the game, but the personalities differ to the point of sticking with the game or quitting it halfway. Katharine the Mage is a sharp-tongued asshole, but compared to naïve peasant girl turned savior (Elisa) and generic blank-stared mercenary (Aivar), she has the best lines delivered by a capable actress. Seriously, disregard your usual class preferences here and just pick Katharine.

King’s Bounty 2 may look like a classic 3D RPG, but the transition from isometry to the third person perspective was pretty basic, offering much less freedom as you might think there is. You cannot traverse obstacles, and most of the time, you must stick to the roads or their immediate surroundings. Also, you can’t climb, swim, jump or run, but a fast travel system is in place, which makes later game bearable. You can also ride a horse, but generally, you will be more efficient on foot. The game involves picking up massive amounts of vendor trash from the environment, so constant mounting and dismounting are inconvenient. 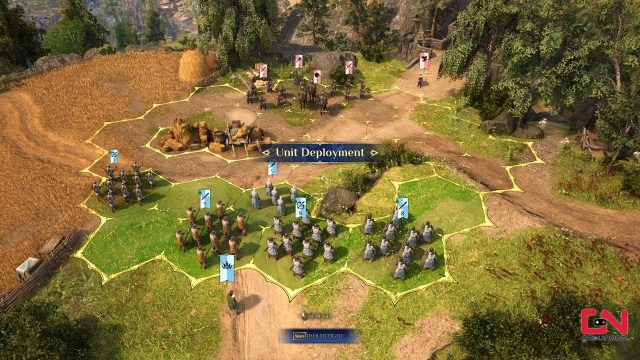 The kingdom of Nostria is full of people with stories and quests, offering plenty of sidetracking from the main narrative. That extra content is not entirely optional, as you must use every opportunity to get as much XP as possible and expand your tactical options. King’s Bounty 2 looks tame, picturesque, and neat, but it can be crushingly difficult if you level up the wrong way.

One of the novelty elements is the branching paths related to alignment choices. In some key decisions, you will have to decide between Order and Anarchy or between Power and Finesse. For example, when one wealthy nobleman hires you to fight the duel in his stead, and you find out that the guy is the corrupted, evil schemer, you can either stick with him, choosing anarchy, or switch sides, picking order. This ever-evolving balance has repercussions on the roster of units you will lead in the field. Order-heavy players will benefit from using knights, archers, swordsmen, and other classic imperial units; Finesse will favor various magic elementals, anarchy all sorts of bandits and cutthroats, and power is all about dwarves, trolls, and animals. Aligning your forces with your disposition will benefit their morale, improve their initiative, and increase their chances of an extra turn in combat. 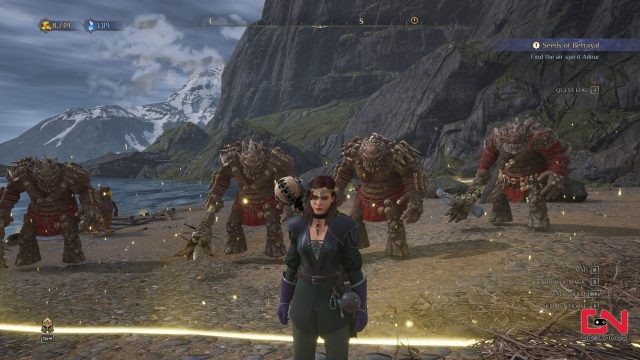 The stupid side of this ruleset is the total discouragement of experimentation. If you mix and match various units, you will lower everyone’s morale, creating a less efficient force. You can buff the morale with multiple pieces of gear, provided you find them, or via talents, but both options mean that you will lose those precious slots or talents for something more useful. 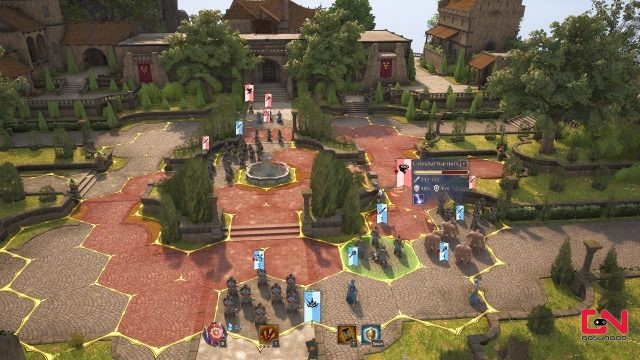 Tactical battles are not so bad despite a novel, rotating hexagonal map that offers less visual clarity than before. The synergy between units and combat sorcery is another reason for picking Katharine – she’s a mighty sorceress capable of casting the most potent, tide-turning spells. I ended up leveling her order and finesse trees, relying on summonable golems and knights to tank the initial onslaught, giving my magic and ranged units time to wear down the enemy unopposed. Most of the time, it worked like a charm, successfully compensating for my low leadership score. I couldn’t field as many units as Aivar the Mercenary, but I could blast my foes with a copious amount of ungodly fire.

Despite a significant amount of tedious, filler quests and unremarkable NPCs and annoying mechanics for traversing the world, I had managed to stick with the game for twenty hours before I threw down the towel. King’s Bounty 2 is not all bad and could provide you with a lot of entertainment if your expectations aren’t suffering from gigantism. 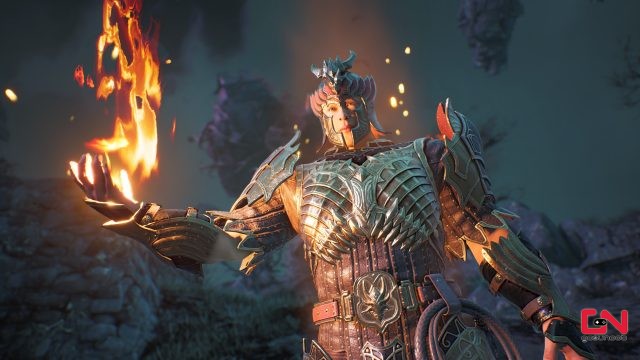 Some will say that the transition from isometric HOMM-alike to the full 3D affair was necessary for grabbing the console audience. The developer might be right about that, but the result doesn’t justify that switch (pun intended). I don’t know where the studio go from there, but any other direction would probably be a safer bet.