It’s not always easy finding a game you want to keep playing on the PS VR. AAA games are scarce on the platform, and others just don’t have that much content to keep you glued for extended periods of time. The Persistence is the first game on the Playstation VR that peaked my interest in months. Its roguelike elements seem to be exactly what’s necessary to make me come back to the game and give it several playthroughs. I was just hoping that Firesprite Games would be able to deliver something I would want to play over and over again. Luckily, they did not disappoint. 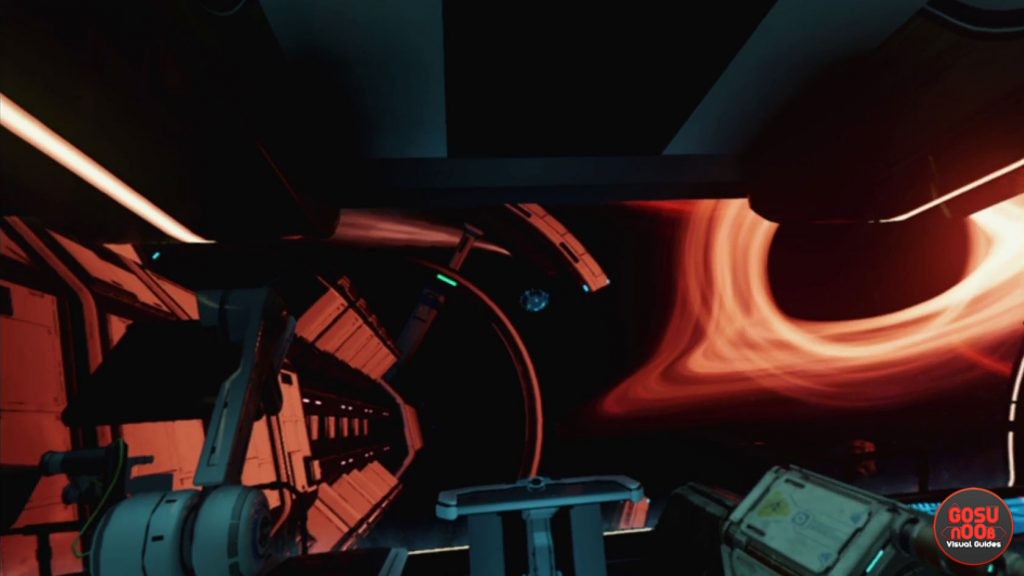 You wake up as a printed clone of Zimri, the security officer aboard the colony ship The Persistence. Your ship found itself captured by a nearby black hole, and this broke many of the ship’s systems, including the clone body printer. It now prints mutant copies of your ex-shipmates. You need to go from deck to deck, attempting to fix systems essential for you to break out of the gravitational pull of the black hole and save yourself.

Each deck you enter is randomly generated, and consists of rooms that contain loot, enemies, and sometimes special challenges. Each deck always contains a special challenge room, where you repair one of the ship’s main systems. If you succeed, you will be able to go to the next deck that is again randomly generated and has new rooms and challenges. Each deck is harder than the previous ones. Enemies have more health and hit harder, plus, you encounter new types of mutants.

My time playing the game consisted of going room to room and trying to figure out how to survive. The first couple of hours were just me dying from the very first mutants until I figured out how to sneak up on them or past them. The whole game plays like a roguelike should. You encounter something new and dangerous. You die. You go back and encounter it again, but with a little bit more knowledge. You die. After 5 encounters you feel confident and overcome the challenge without breaking a sweat. You come across a new challenge (whether that is a new enemy type or room with special circumstances). You die. You spawn in the first room and give it another go. 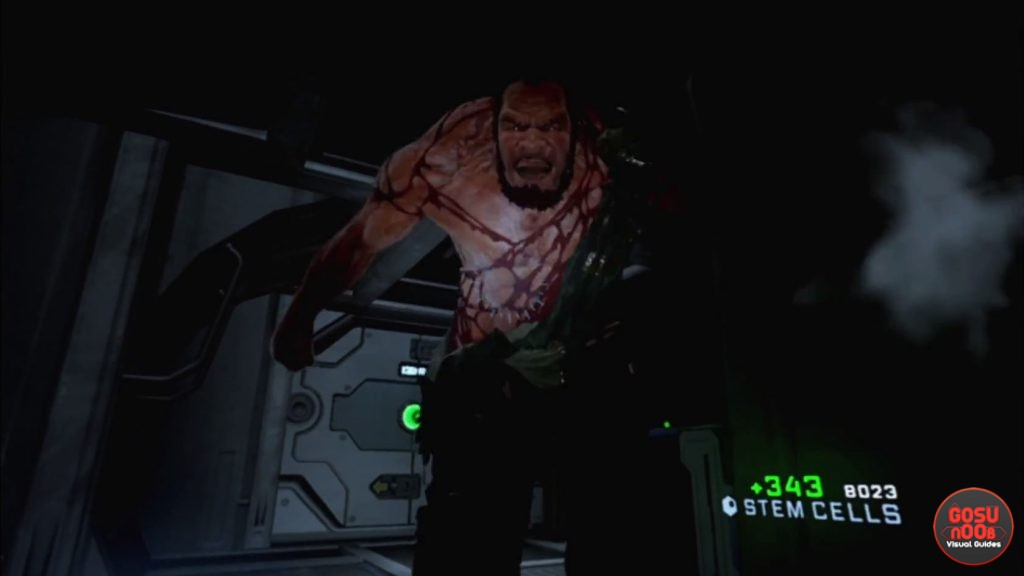 Fab chips and Stem cells you collect along the way are the currency you use in the starting room to upgrade your character permanently. These upgrades persist through death and are the progression mechanic in the game. You can upgrade your clone’s health, stealth, melee damage, and dark matter energy (a form of mana). You can also craft different equipment, like hazard suits and better sensors. These all have different variants, with bonuses for different aspects of the game. Some give you more weapon damage, while others make you faster and less visible to enemies. This system is a well thought out way to customize your gear to your playstyle. This means that you can play the game as a stealth character and sneak past everyone, or you can beef up your health and take damage like a tank. Maybe you are inclined to forgo carefulness and go on a mutant killing rampage? There’s gear to help you do that. 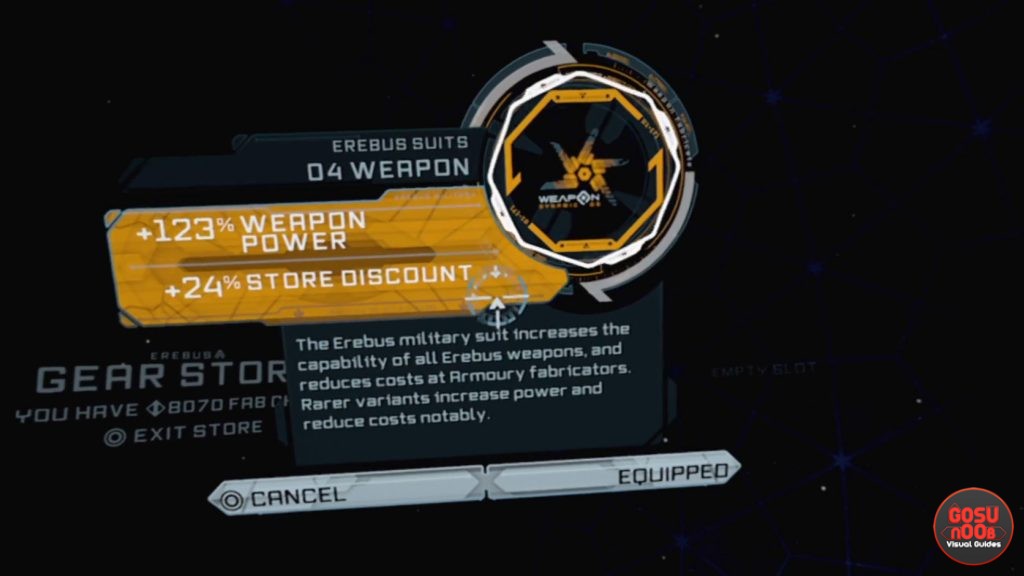 What I really enjoyed about the game was the fact that the roguelike elements were done right. I was challenged with each fresh start and, just when I started getting confident, I would progress to the next deck and start fearing for my life again. I still scream in terror when I think of the exploding mutants, because, after finishing the game, I am still not sure how to handle them properly. The roguelike mechanic is just solid all the way through. You get a visual indicator telling you which rooms you’ve already visited. Weaponry is hard to come by, but you have a lot of things to choose from. The game gives you options and lets you choose how to handle the situation on your own. This translates to fun generated by the variety of options at your disposal. 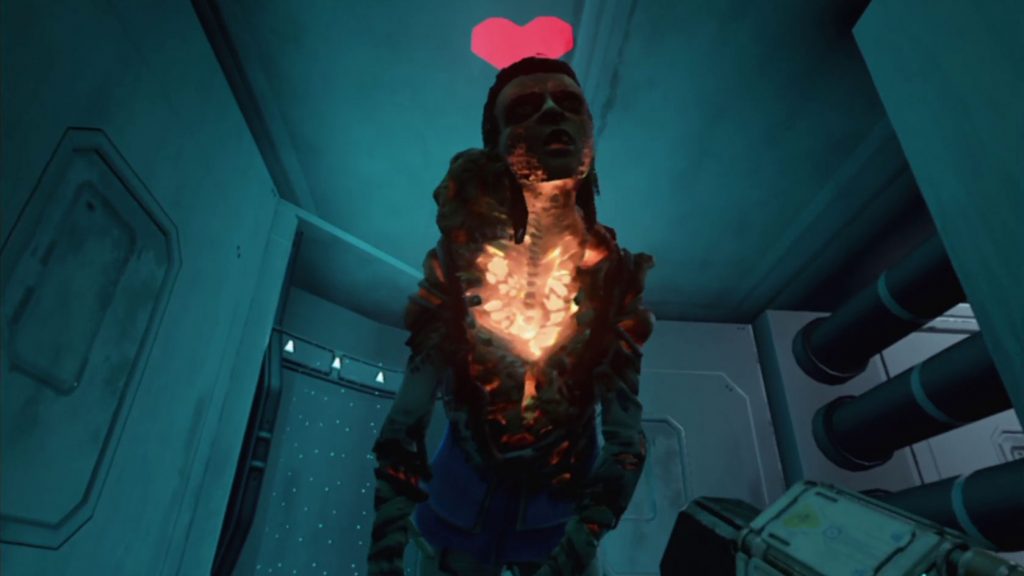 If The Persistence was a 2d platformer roguelike, which are very common these days, it would not be that special. But this game is on Playstation VR, and this gives a whole new dimension to experiencing the game. Sneaking by a large Berserker, while you feel like you are actually inside a dark room with him and feeling so very vulnerable, is exhilarating. Once you manage to avoid or dispose of that one hit killing monster, while preserving all that sweet gear you collected along the way, there is real sense of accomplishment. This tension, produced by virtual reality, combined with very solid gameplay mechanics, results in one of the better PSVR games out there. It is highly recommended to anyone that owns the system and can handle the tension and fear.