The number of recent multiplayer shooters that failed to get any real traction and faded into obscurity is rather significant. The most recent victim of apathy was Crucible, but before that, we said goodbye to Battleborn, LawBreakers, Dirty Bomb, Paladins, APB, Evolve… Quake Champions also fizzled and practically died out, although its legendary name had carried a megaton of weight. Some of those games are not actually buried, but the perma-diminishing player base suggests that creeping, silent death is not long now. 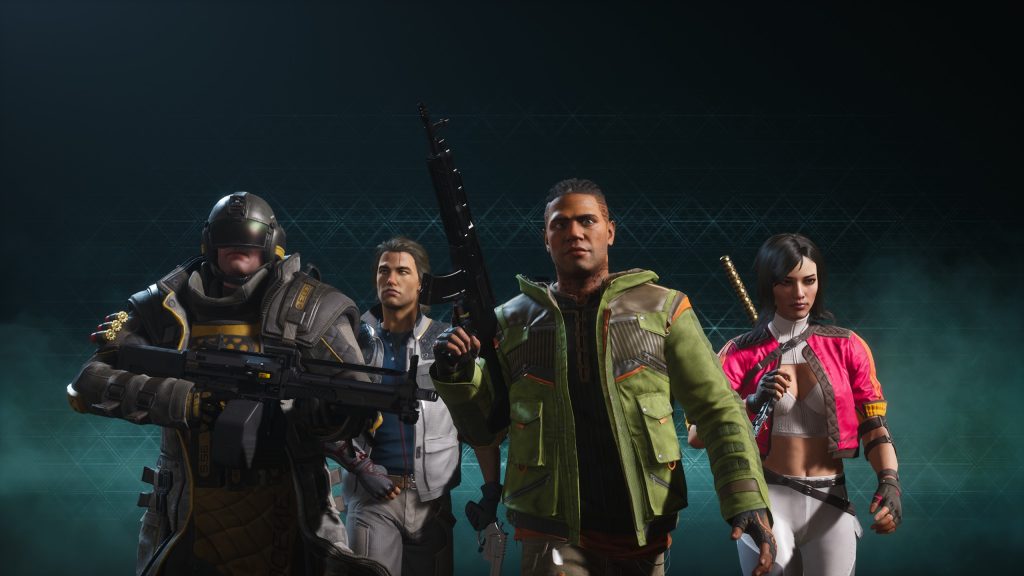 Is there an underlying reason for all those failures? Nearly all those games were mid-tier titles that haven’t had the production values needed to compete with the big boys. Hero shooters, asymmetric PVP shooters, regular shooters, free2play or paid shooters, they all imploded regardless of their subgenre and price tag. Some would call all this a predicable calamity, others would recognize it as the survival of the fittest, but for their developers, left with lovingly crafted toys that nobody wants, this is a sad chain of very personal tragedies. 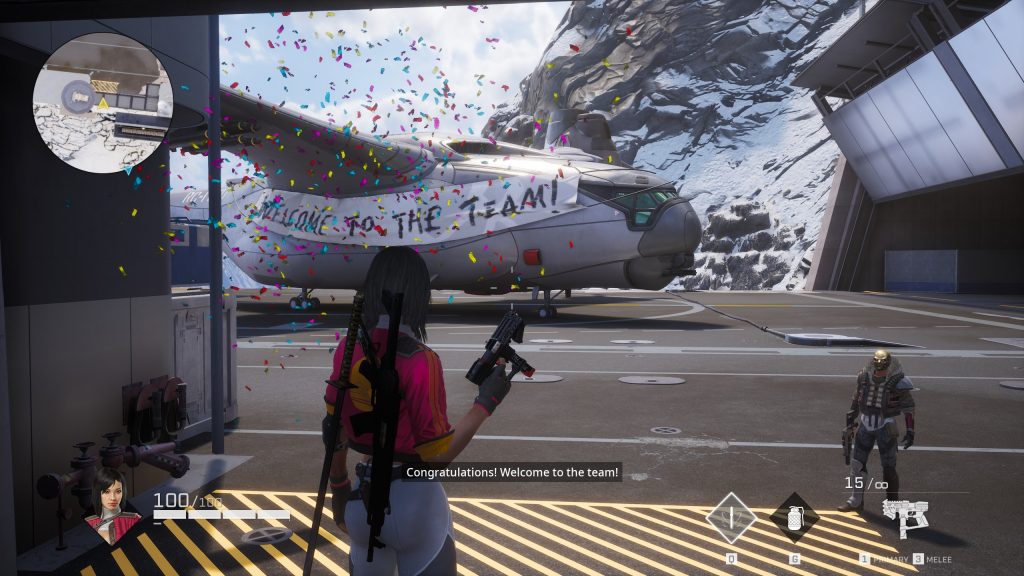 Will Rogue Company fare differently? Will it succeed in breaking that unfortunate trend and not only survive but thrive in the years to come? It’s difficult to say, but let’s not get ahead with the prophecies that are invoking the dark gods of probability. This game offers quite a bit of fun for the unbeatable price of zero Dollars, so at least there is no barrier for its proliferation among shooting audience.

Rogue Company is a free2play, hero shooter played from 3rd person perspective that combines Valorant, Overwatch and Counter-Strike DNA in one charming, casual package. With only three game modes, small scale 4v4 matches and fast matchmaking, it is aimed at the casual-ish part of the shooting fan spectrum. It is a multiplatform title that had launched on PlayStation 4, Xbox One, Switch and Windows PC. The game also offers a cross-play between those platforms, with the exception of PC, whose players are matched solely within a PC bubble. 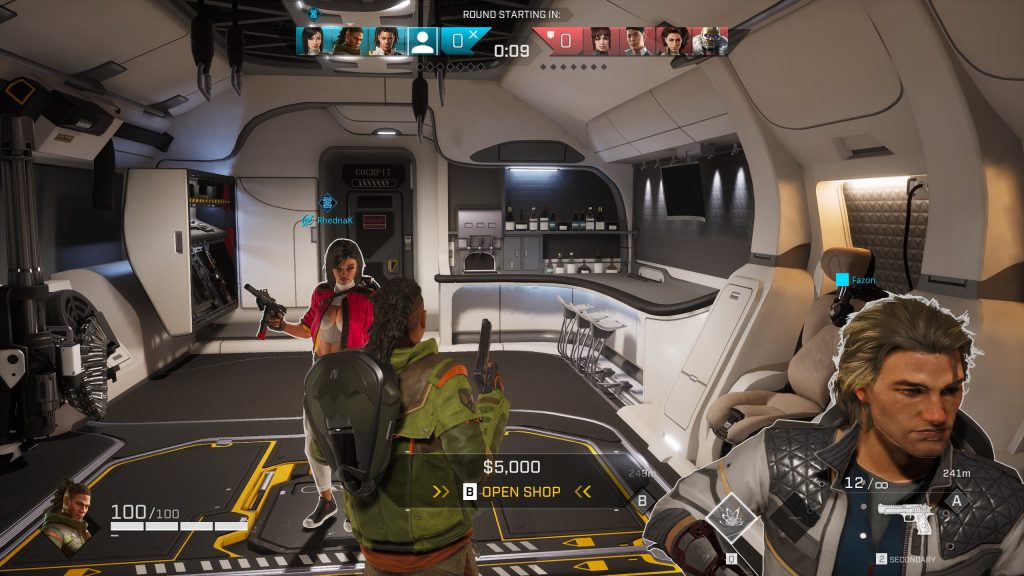 Rogue Company is completely free to play, having the same commercial model as Valorant. That means you have an initial batch of six free heroes, or Rogues, as they are called here – if you want the entire roster of fourteen, you will have to level up and grind prestige or invest real cash, either via buying a founders pack or purchasing individual offers. Cosmetics and emotes, of course, are also for sale, and most of them cannot be obtained any other way but by swiping a credit card. No grinding for sexy Wasteland Vy outfit, I’m afraid. Heroes (Rogues) are a colorful bunch of characters from countries with lots of paying customers, but there is no deeper connection with them lore-wise, at least so far. Although a mid-sized studio like Hi-Rez is not Blizzard Entertainment and cannot reasonably be expected to produce a cinematic origin story for each and every hero, they can at least offer something substantial in writing. 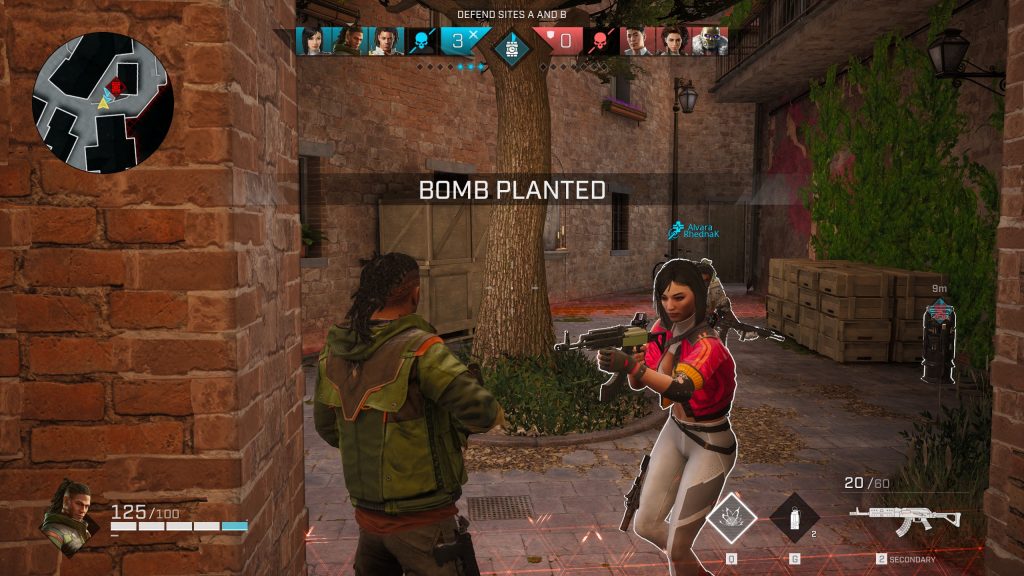 Cosmetics aside, even if you are unwilling to spend a single dime, you will have a lot of fun. But, if you decide to stick with the game, you will definitely want to expand your rogue roster because some of the paid ones are pretty intentionally better than freebies. Each hero has its own arsenal and signature abilities (one active and one passive), sorta like middle ground between Valorant and Overwatch. Perks, grenades, and equipment are purchasable between rounds, and the winning side, naturally, earns money and upgrades faster. Heroes have default weapons that must be purchased and can be upgraded during the match, but cannot obtain pieces used by other rogues unless they loot them on the battlefield. 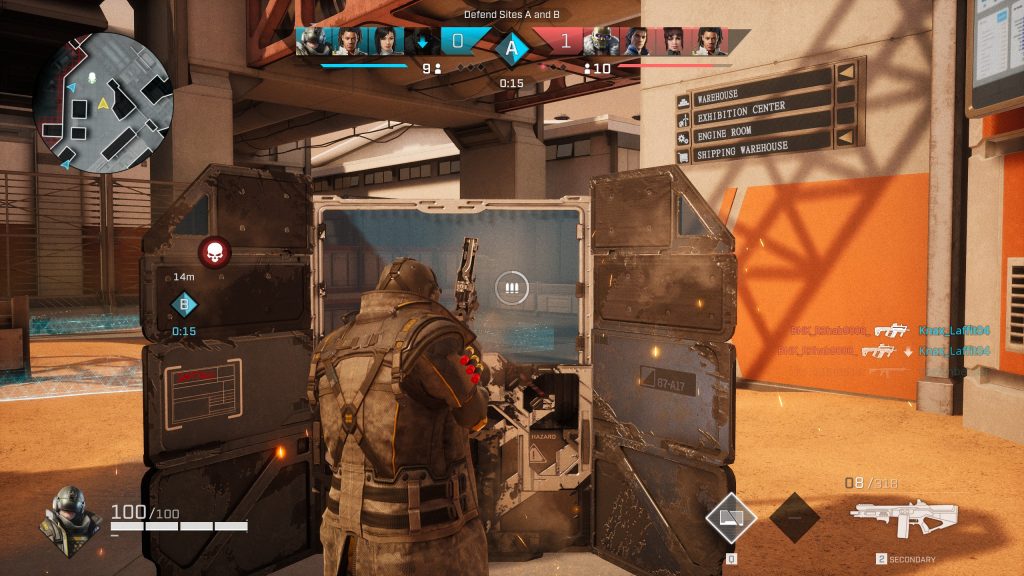 Rogue Company offers three game modes: Demolition, Extraction, and Strikeout. All three are variations of capture/hack/mine/defuse the objective, combining different rules regarding respawns. Maps are tiny, so there is no downtime between respawning and returning into the fray, at least in the modes where respawning is allowed. Combat model is rather forgiving, this being a casual game and all, and time to kill is pretty generous. Downed teammates can be resuscitated with timely intervention, and one (purchasable, of course) hero can even rez himself. Apart from firearms with limited ammo, you can use melee weapons that can also be thrown for some instagib damage. Third person perspective offers the player better peripheral visibility of his immediate surroundings, with the added option of switching the shoulder camera – you will use either left or right depending on the side of the cover you are using. Speaking of cover, you are pretty much required to use it, especially when defending objective. The game is a bit too “campy” for our taste in that regard. Perks and equipment, same as weapons, are by default different for every hero, but they are not totally unique – instead, every hero has a unique batch of perks taken from a rather big pool. Reloading when sprinting, extra health, muffled steps when walking are just a few examples of those. We played Rogue Company on PC and are happy to report that, visually, the game makes a reasonable compromise between fidelity and low system requirements. If your PC can handle Fortnite or Overwatch, it will play this one with similar ease. 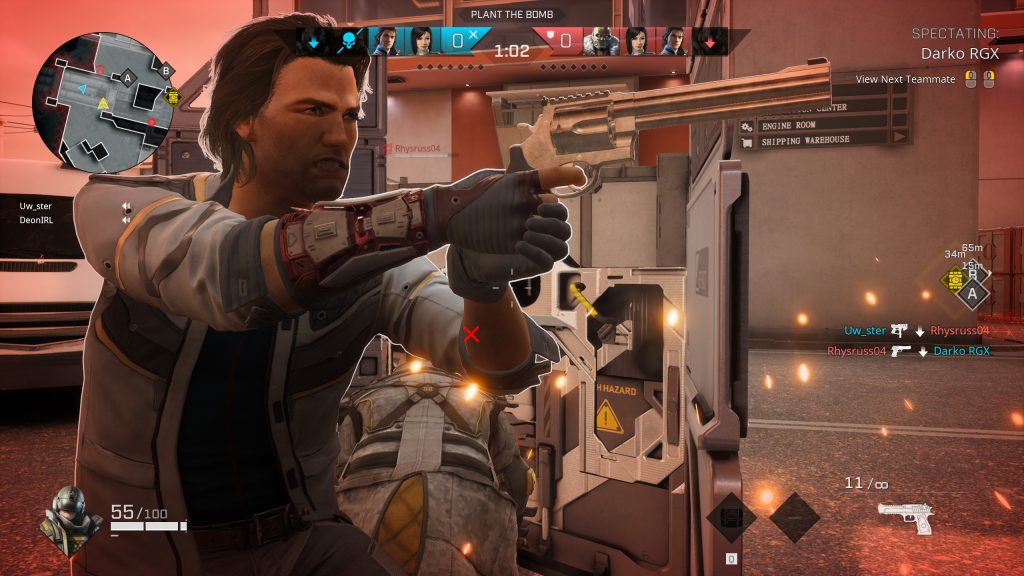 The game is quite stable and fun out of the box, but in shark infested waters of the multiplayer shooting scene, that is not enough. In order to survive and thrive beyond the initial phase when everyone tries the new free shooter in town, Rogue Company needs more personality and more multiplayer modes. Developers would also need to avoid too many comparisons with Overwatch and Valorant for the simple fact that each of those games offers much more of everything.