Are Sea of Thieves servers down? Sea of Thieves Season 7 is finally here, and it comes with an abundance of content. We know from the 2022 Preview Event that Season 7 will bring new ways to experience the life of a pirate, such as Adventures, Mysteries and new Ships. Then there will be a shiny new Plunder Pass, improvements, bug fixes and so on. In order to implement new features, developers Rare will need to bring Sea of Thieves offline before the update. Check out the Sea of Thieves Season 7 server maintenance schedule. 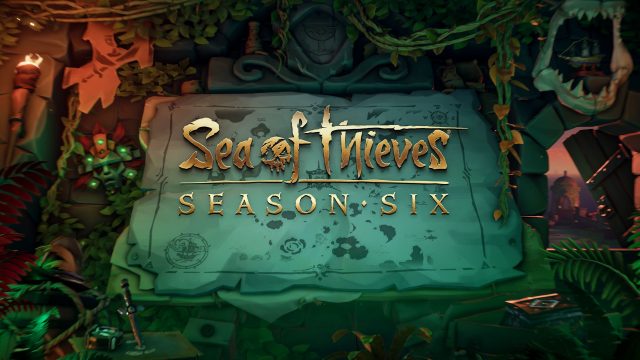 Is Sea of Thieves offline?

UPDATE: On Thursday, October 13th, 2022, at 10 am BST / 11 am CEST / 5 am ET / 2 am PT, the Sea of Thieves servers will go offline for essential maintenance ahead. As stated by developers, the downtime will be used “to set up the latest Adventure”.

Pirates, you have just one hour to finish any shenanigans you're planning, get your Voyage wrapped up and sell your loot! The Sea of Thieves servers will be going offline at 9am UTC to set up the latest Adventure. https://t.co/001srVDHpo

The developers didn’t specify for how long will servers be offline. That’s nothing out of the ordinary, as Rare never provides an estimation of the downtime. But usually, when there are seasonal updates, the downtime can last anywhere between an hour and three hours. So, you can expect the game to become available again at around 1 PM ET / 2 PM CET / 8 AM ET / 5 AM PT. And this is a worst-case scenario. Sea of Thieves servers will probably go back online even earlier.

If you don’t want to constantly turn the game on and off to check if the servers are up, use the official server status page. When servers go back up, you’ll see a green checkmark, which means you can jump right into the game and enjoy Sea of Thieves Season 6 content.