Robertson Space Industries have released footage from the CitizenCon 2015 demo of Star Citizen. The new video shows 20 minutes of pre-recorded material from the game, including exploration, space fights and infantry battles. 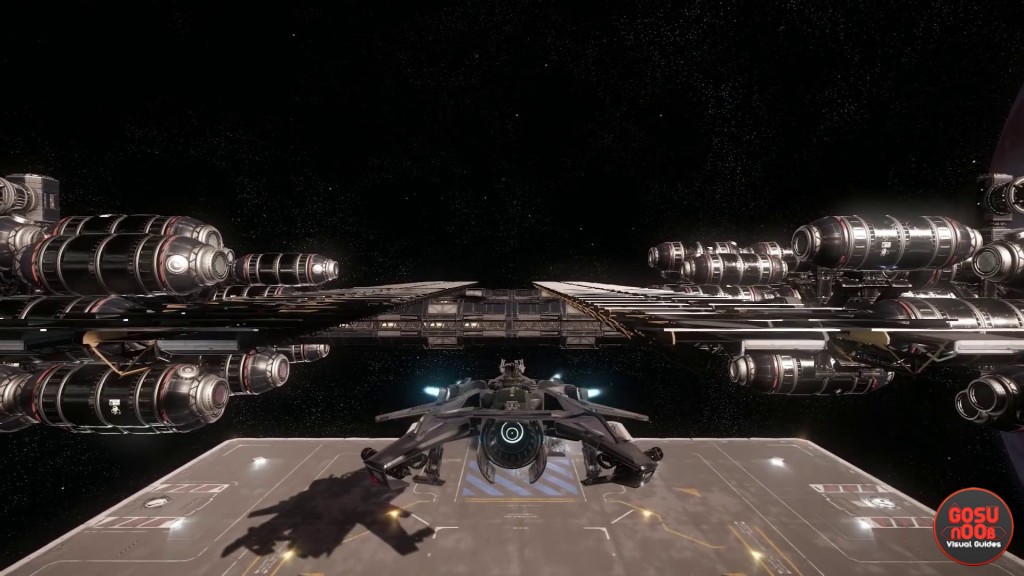 It starts with a bit of walking around a space station.
▼Article Continues Below▼
After boarding a ship, the player takes off into space. Exploration leads to fighting with other pilots, finding an abandoned satellite and finally, boarding a space station a having a fire fight with its crew.

NEXT POSTRunewright Location | The Witcher 3: Hearts of Stone