Uncharted: The Lost Legacy, the new story in the Uncharted universe, is set to come out next year. What started off as an extension of Uncharted 4 has since evolved into its own story, centered around Chloe Frazer.
▼Article Continues Below▼
Developers Naughty Dog revealed Uncharted The Lost Legacy gameplay trailer. 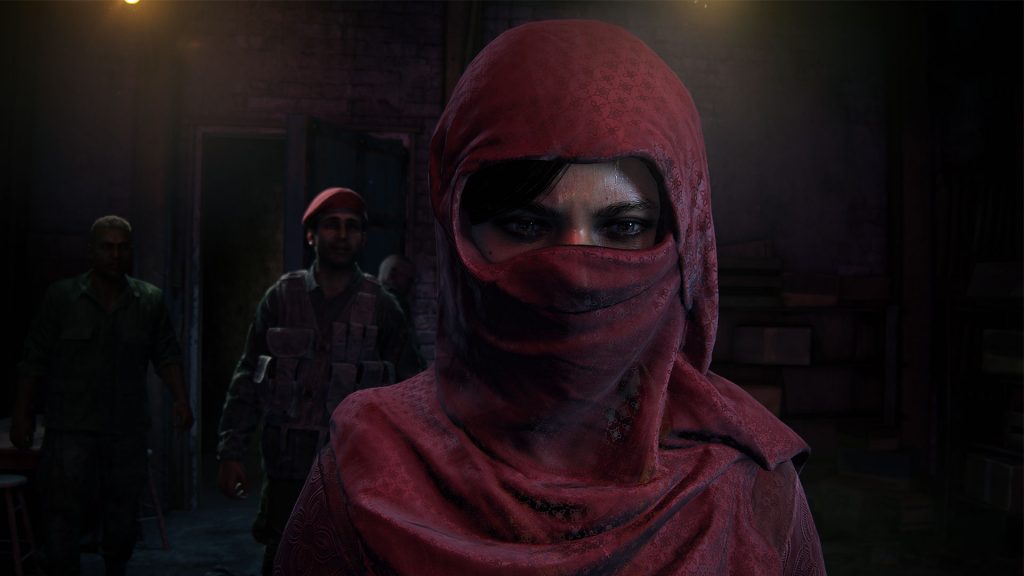 Uncharted: The Lost Legacy is the next game in the Uncharted franchise. It started off as a story DLC for uncharted 4, but has since evolved into its own thing, with Chlode Frazer as the protagonist. Developers at Naughty Dog have revealed a nine-minute gameplay trailer for The Lost Legacy. This is our first look into the new game. You can check out the full video below.


The video shows Chloe Frazer making her way through a war-torn city. She sneaks around in disguise, dodging militia members. All the while, airplanes are bombarding the city. Eventually, Chloe makes it to a rooftop, but gets discovered. Her partner, Nadine Ross, saves her at the last second.According to the press release accompanying the video, Chloe and Nadine will venture into India’s Western Ghats mountain range in search of the long-lost Tusk of Ganesh.

Naughty Dog Creative Director Shaun Escayg had this to say about the game:

When we began to plot out the story and our vision for the game, we realized we were building something more than an extension of Uncharted 4, and instead, a standalone story in the Uncharted universe. We wanted this adventure to feature all of the hallmarks of the series, from cinematic storytelling set within exotic destinations, to dynamic combat and intricate puzzles. It’s our biggest story expansion to-date and will be available as a standalone game on store shelves and for digital download.

Players who have bought the Uncharted 4 Digital Deluxe Edition or the Explorer’s Pack will get the game as a download at launch. However, this deal lasts only until December 13th. So, if you’re interested, make sure you pick up this great deal on time.