When building a squad in XCOM 2, there are several things to keep in mind. Your team has to be versatile, with enough firepower and utilities to be able to cope with anything. Having a poorly built squad will lead to your doom. For the best results, you’ll have to carefully choose abilities when your soldiders advance through the ranks. This guide will show you the best squad skills builds in XCOM 2 that will help you win most fights. 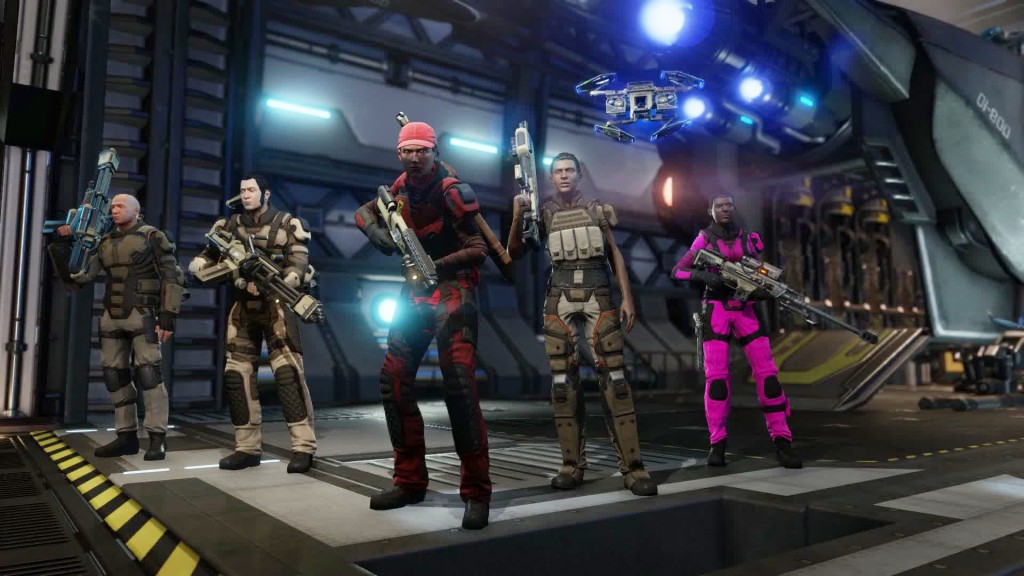 Before we dive into the skills, here are some tips on general team building:

Sharpshooters start with the Squadsight ability, which lets them target anyone the team can see, as long as they have a clean line of sight. Here’s a list of all the abilities you can unlock for this class as you progress:

Our ideal build includes Return Fire, Lightning Hands, Death From Above, Kill Zone, Steady Hands and Serial. As far as equipment is concerned, we like to upgrade our sniper rifles with scopes and give battle scanners to the people using them.

Grenadiers begin with a skill called Launch Grenade, which lets them use a grenade launcher. The grenades it shoots have better range and do more damage than regular ones. Here are the rest of their abilities:

We like to specialize in blast damage, so we pretty much always go with Shredder, Demolition, Heavy Ordnance (Holo Targeting for B Team grenadier, maybe), Volatile Mix, Hail of Bullets and Rupture. Modding your heavy cannon with a magazine extender is a must. We also encourage you to experiment with different types of grenades whenever you can.

Rangers start off with Slash, a skill that lets them run up to any enemy within dashing distance and attack them with the sword. The rest of the skills focus either on swordsmanship or staying concealed and making good use of it:

Although making a phantom ranger is a smart move and can be a better solution at higher difficulty settings, honestly, the sword-wielding maniac is so much fun to play. Our favourite Ranger build includes Phantom, Shadowstep, Run and Gun, Bladestorm, Untouchable and Reaper. Early on in the game, a ranger with Run & Gun and a medkit can be a lifesaver. Later on, it’s best to just focus on providing the ranger with protection, since he will be getting the closest to danger.

Specialists have a starting ability called Aid Protocol, which allows the gremlin to buff an ally with increased Defense for one turn. The other abilities will develop them into either a medic or a hacker:

The wise choice would be to have one of each – a medic and a hacker. When upgrading them, you should just follow the left side for the doctor and the right for the hacker, except at Captain and Major ranks. There, we recommend taking Threat Assessment and Ever Vigilant. The medic should be equipped with a medkit, obviously.

Psi Operatives are like mages in the XCOM universe. They use their minds to do damage and disable enemies. They start off with a random low-level psi ability, and the rest of their skills aren’t mutually exclusive. If you have enough time and missions, you could level up the psi soldier in such a way to have all the skills in the game. Here’s a list of them:

However, most players won’t be able to unlock all of the skills, so there’s still the need to choose. Our recommendations would be Inspire, Stasis Shield, Sustain, Fortress. Fuse and Domination are both great skills, as are Null Lance and Void Rift.

PREVIOUS POSTHow to use mods in XCOM 2