This is a map of all Letter you can find in Cape Bonavista in Assassin’s Creed 4: Black Flag. This counts towards 100% completion of the game. We also included explanations for some of the items with screenshots when we thought it would be difficult to find them just by its location. You will also see other collectibles on the map and clicking on them will take you to a page similar to this, only dedicated to that type of collectible. If you are having trouble locating any of these feel free to leave us a comment and we’ll try and add more detailed explanations. 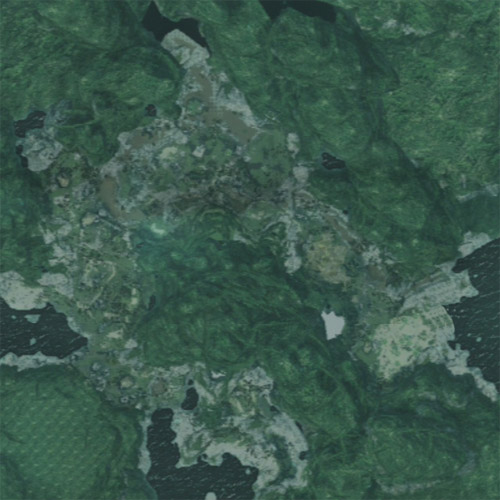 1.
Notes: Cape Bonavista map contains two secrets. One of them is letter in the bottle, named “The Observatorie”. Details from the letter can be read in Database menu. The bottle is hidden on the beach among broken parts of the ship.

If you however, pick up a Treasure Map, at the western part of the map, and find hidden buried treasure, it counts as two secrets (without the Letter). 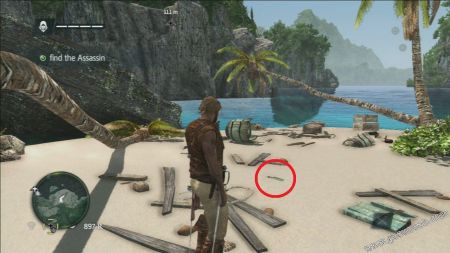