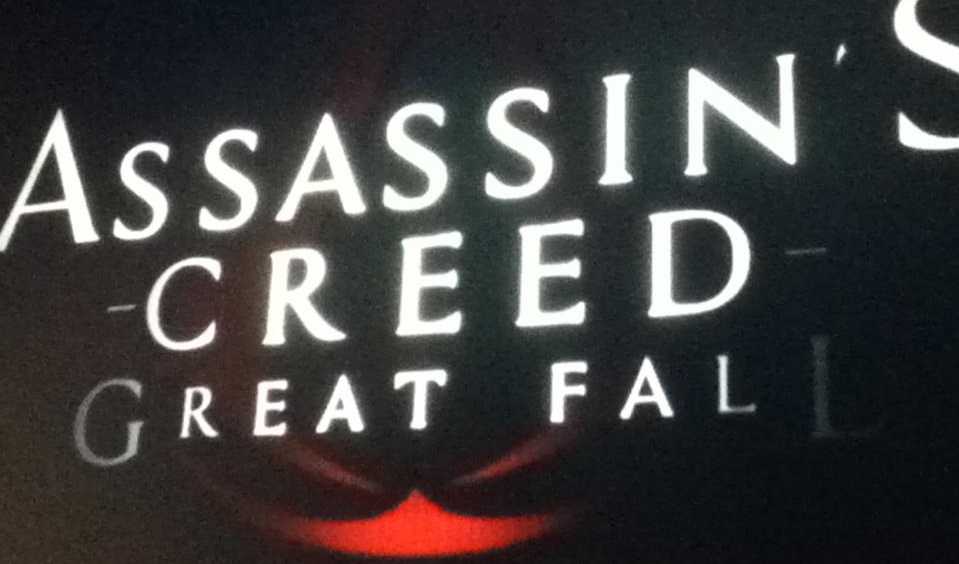 Many sources claim that we aren’t going to wait much longer for a official announcement about the next Assassin’s Creed game, which only motivated ACV rumors to start flying around the World Wide Web.

The already suspicious teaser picture for the Assassin’s Creed V was soon to be followed by the news that the game will be set in feudal Japan. This, however was dismissed by Ubisoft executive Jade Raymond in her interview for Adweek.

This news didn’t stop people from guessing the right location, while some even went out of their way to back their claims by posting hints from previous games. Right now the most likely setting according to one ACV rumor is Renaissance France, while the other sources point their finger towards Russia.

At first, Ubisoft announced that the Assassin’s Creed series will be annualized, but now there is even a possibility of two games per year. One game will be for current game consoles Xbox One, PS4 and PC and the other version will be for previous consoles, Xbox 360 and PS3. By the looks of it, this year is gonna be the first one to accomplish this with the re-release of Liberation for PC and previous console, and the ACV for the next gen systems.

PREVIOUS POSTTitanfall Pre-Load on Xbox One won’t be possible