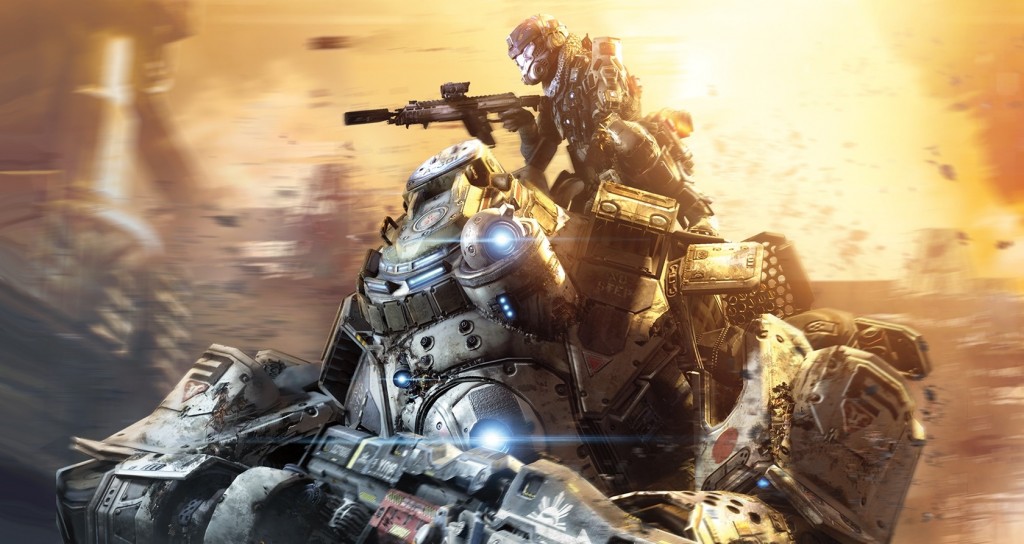 Contrary to what was announced at first, Titanfall won’t be available for pre-load and the pre-purchase from Xbox Store.

Yesterday, many gaming media quoted one NeoGAF user claiming that Titanfall pre-load is possible through Xbox.com. In the announcement it was also stated, that this way the download of 15.88 GB installation file could be easily done by March 11 release date.

Microsoft was quick to react:

We believe in digital distribution, and are proud to give gamers a variety of ways to purchase and experience their games. However, pre-purchase and pre-download for Titanfall for Xbox One will not be available from Xbox Store. We’ll continue to strike a balance between digital distribution and its benefits, while supporting physical games purchase through our retail partners.

As it stands only the PC owners will have the option of pre-loading the game on March 11 in the USA, March 13 in the UK and the March 14 in Australia. Titanfall will be released for Xbox 360 on March 25. Source: Polygon

NEXT POSTACV rumor mill is placing the game in France