Reviews for Assassin’s Creed Syndicate are in, 10 hours before the game’s launch. The critics’ opinions of the game are mixed, as indicated by its Metacritic score which is currently hovering around 78 points. 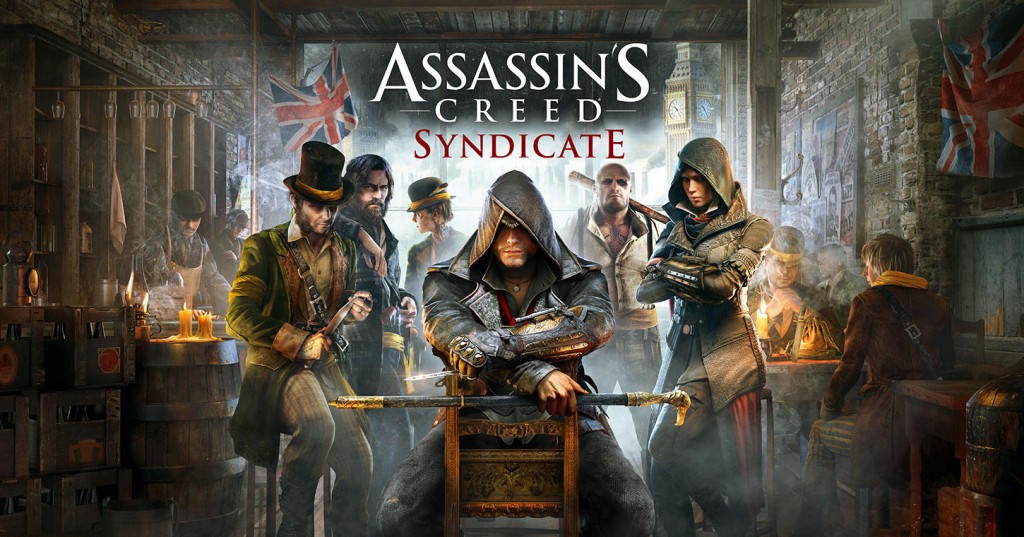 The highest scores have been given by Gamespot’s Alexa Ray Corriea and Game Informer’s Joe Juba, who have both awarded it with a 9 out of 10.
▼Article Continues Below▼
Polygon’s and IGN’s scores are close by, with 8.5 and 8.2 respectively. The game’s world, story, and soundtrack have been highly praised, but criticism has been leveled against the game’s controls, mechanics and AI. Nevertheless, Syndicate is the highest-scoring Assassin’s Creed game since 2013’s Black Flag, whose Metacritic score stands at a respectable 83 points.

We’ve compiled a list of the currently available reviews below:Assassin’s Creed Syndicate comes out on October 23 for the PlayStation 4 and Xbox One platforms. The PC version is slated for release on November 19.