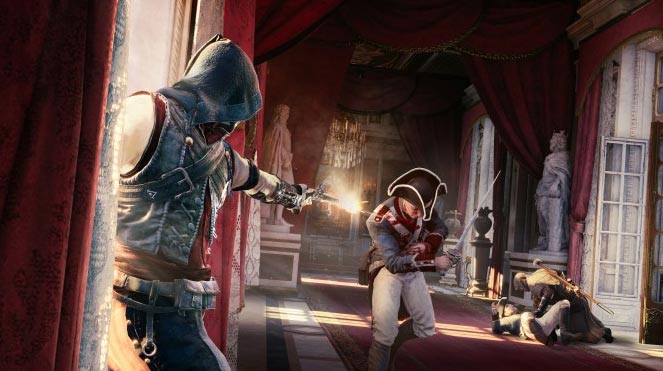 Although Creed Points don’t have an important role at the beginning of the game, you will find them pretty useful once you decide to upgrade your character. With Creed points you’ll be able to upgrade armor and weapons, increase Assassin’s Brotherhood Rank or purchase new outfit colors. Creed points are currency that can be earned by completing reward-able Assassin actions in single-player and co-op mode. The easiest way to obtain Creed Points is by successfully performing combat actions such as finisher, silent kill, quick shot or find several Fast Lifts in close vicinity.