Battlefest has officially begun for all the fans of Battlefield 1. All the players can participate in different events and community missions. Rewards are different weapon skins, Experience boosts, dog tags and more. Battlefield 1 was patched recently providing us with a much better gaming experience in multiplayer. Also, make sure that you check out new game modes Hardcore and Fog of War. 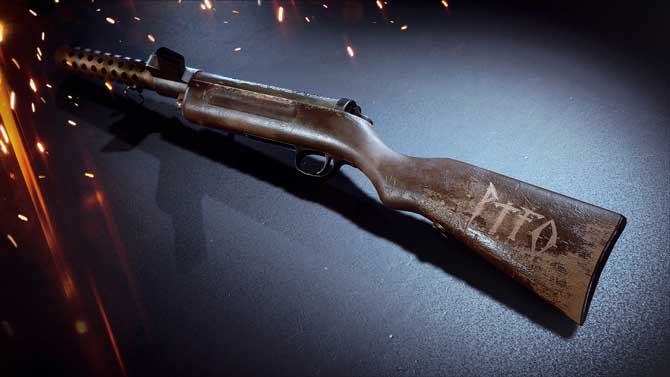 NEXT POSTPersona 5 Delayed Again For April