In Watch Dogs 2, there is a possibility to see the game trailer for a game that is being developed in Ubisoft headquarters. The whole setting of the game leads a player through San Francisco, and there he has the option to unlock the trailer for the new Ubisoft game that looks like a sci-fi with a Western feel. Reportedly, the game is called Pioneer. 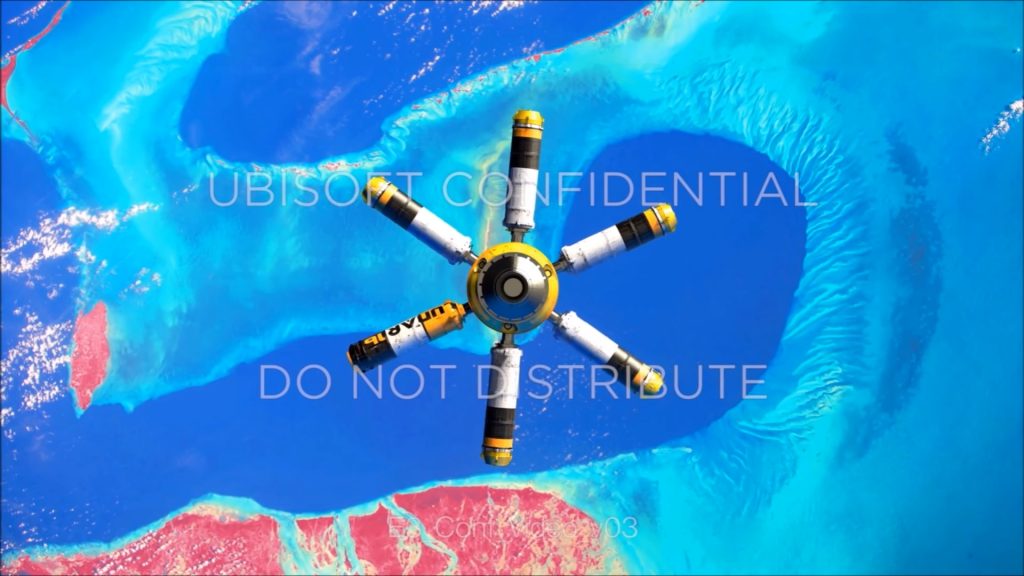 Pioneer is the new Ubi game

As you hack the offices of the Ubisoft central, trailer will pop out, and you will have the chance to see the teaser for the game that Ubisoft planned to release. Although it is a real game, we are not sure if Pioneer is the real title of the game, or it is just a code name for the project. We can see from the short clip that it is a space exploration game with some Western feel (did anybody say “Firefly”?)

However, there has been a rumor that Pioneer is having some issues while it is being developed. So that being said, the game status is not really rock solid. The plan for Pioneer was to be announced in 2017. That may not be the case now, as it’s said that Ubisoft replaced many of the employees that were leading the Pioneer project. At this moment, that would probably mean that we won’t see Pioneer any time soon, although Ubi decided to announce it in the Watch Dogs 2 game.

As you may already know, there were some previous leaks for the Assassins Creed games, and that has also been addressed in WD2. You can overhear the conversation that a Ubisoft marketing director is having over the phone. He mentions that there is no way the trailer is getting out this time, and the other party then asks about Unity, Syndicate and Osiris. One thing is for sure: Ubisoft really loves playing with their players.

NEXT POSTBattlefest is live Battlefield 1