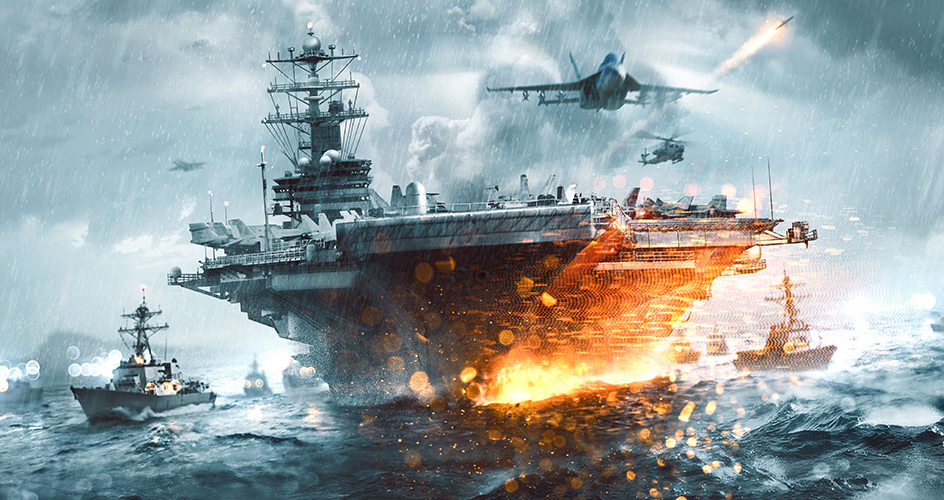 Finally, some official news from DICE and EA about their upcoming Battlefield 4 DLCs. Not only was Second Assault’s release date confirmed today, new Naval Strike DLC was announced, too.

Second Assault DLC, which will revisit some of the fan favorite maps from Battlefield 3, will be released on February 18th. It will come out for all platforms, but only for owners of Battlefield Premium Service. Regular players will have to wait until March 4. Unlike them, owners of Xbox One console already have Second Assault, as it was timed exclusive for console’s launch.

“Battlefield 4 veterans will recognize the surroundings, but also notice various changes – big and small – in map layout,” says the company, adding, “In Operation Metro the ceilings now can be destroyed by the players. It’s also possible to bring down the communications tower of the new Caspian Border and create flammable hazards on Operation Firestorm. And Gulf of Oman’s sand storm will make your battles even more challenging.”

After Second Assault, DICE is looking to revisit another old idea – Titan game mode that was seen in Battlefield 2142. From the looks of it, we’ll get the chance to taste some nail-biting water-based combat in the newest DLC for BF4. Naval Strike DLC will bring in four new maps, 5 new weapons, new amphibious hovercraft vehicle, 2 additional gadgets and new assignments.

NEXT POSTTitanfall Beta Questions and Answers