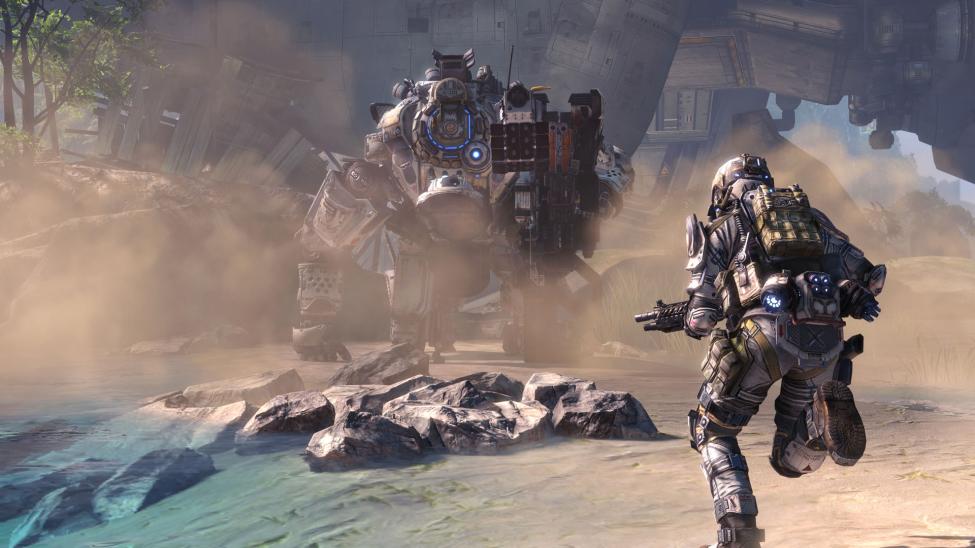 Titanfall beta is starting today, but it will only last until Monday! You will need to be quick, so we decided to help you out by providing a Q&A about the most important things you need to know about it.

How to get Titanfall beta?

To apply for Titanfall beta you need to sign up here by 4PM PST on February 14. This is the only way to do it, since you can’t get a key if you preorder the game.

On what platforms can I play Titanfall beta?

Titanfall beta will be available on Xbox One and PC. There’s no info about Xbox 360 version.

When will I be notifed if I got into Titanfall Beta?

Anyone who is accepted will receive email no later than 11:59 PM on February 17. Remember: check your Spam folders!

Is there NDA of Titanfall beta screenshots and videos?

How many maps are included in the beta?

There are two maps, Angel City and Fracture, available for play in three modes: Attrition, Hardpoint and Last Titan Standing.

How much space does Titanfall beta requires?

On PC, Beta is around 12GB big, however, all game data can be downloaded only from Origin client. There’s no info how much does the Xbox One version weight yet.

What are the PC system requirements for Titanfall?

These are the system specifications Electronic Arts released sometime for the full game: