Looking for the best assault rifle in Warzone Season 3 Classified Arms? We’ve got you covered! The third Warzone Pacific season is set to bring new POIs to Caldera, balance changes, several new guns, a new Gulag, and more. All these changes will undoubtedly result in meta shifts. With such changes, it is of utmost importance to know which ARs will work best in the new meta. If you want to know which ARs are the meta in Warzone Pacific Season 3, check out our Assault Rifle tier list. 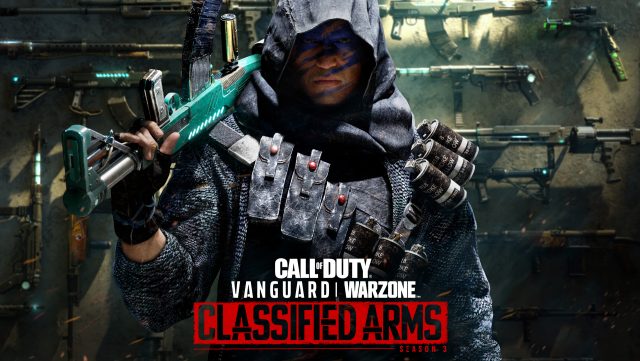 Assault rifles are by far the most important and the most influential weapon class in Warzone. Their versatility and general usefulness in most combat situations are what make them so important. As of Warzone Pacific Season 3, there are 33 ARs available in the battle royale, including the latest addition – the Nikita AVT. Our AR tier list is based on extensive testing, the previous state of the meta, and all the changes added in Season 3.

However, the tier list is not set in stone. There’s always some subjectivity, personal preferences, or micro meta fluctuations. Thus, if you do not agree with our tier list, that’s perfectly fine. With that said, let’s check out what is the best assault rifle in Warzone Season 3, as well as which ones are the worst. 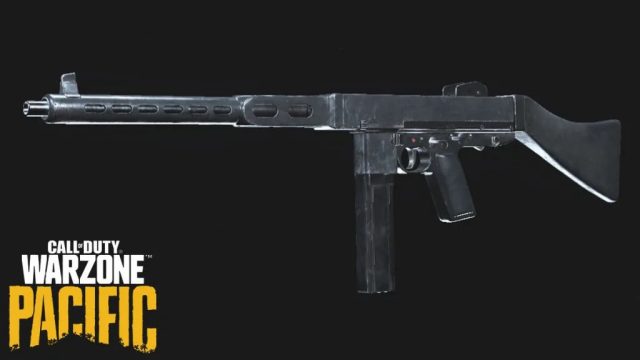 Vanguard additions, namely the Cooper Carbine and the Automaton, continue to dominate in the Warzone meta. The assault rifles in this category combine everything a player wants from a rifle. They are reliable on various ranges, they are relatively easy to use and control, and their TTK (time-to-kill) is among the highest. If you are not sure what primary to pick, you will never make a mistake with the S-Tier. 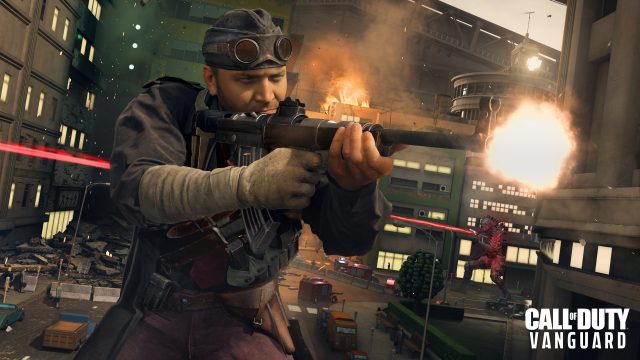 The new Nikita AVT has proven to be an excellent mid-range AR which fits perfectly into the Caldera meta, thus rightfully finding its place in our A-Tier. The STG44 and the M4A1 are still among the most popular assault rifles in Warzone, but we think that’s more because players feel comfortable playing them. While they are undoubtedly excellent guns, we don’t think that they are among the best assault rifles. As such, they have found their home in A-Tier. 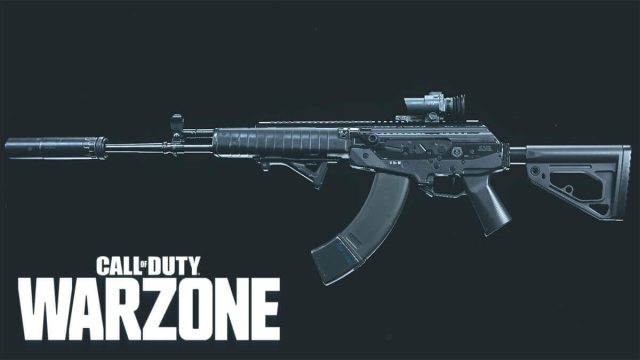 The B-Tier is one of the most diverse tiers on our Warzone AR tier list. These assault rifles are not bad, but they usually gravitate towards specific roles and playstyles, and thus objectively they fall under this mid-tier category. Some of them are previous meta kings that were nerfed in the meantime, other’s are great, but require time and practise to be mastered. Some are superb in specific conditions, but AR must work in all environments. 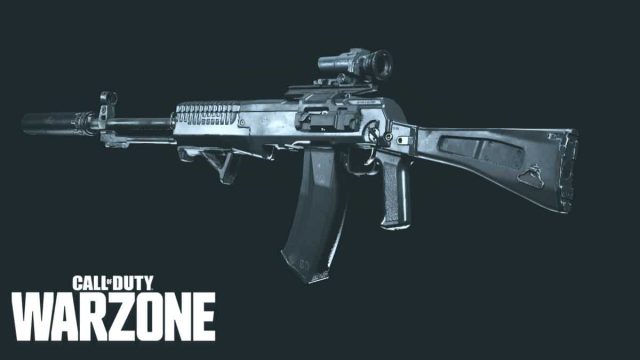 You might be surprised to see several ARs in our C-Tier. Some of them were rather great on the Verdansk map, but they simply don’t work well on Caldera. They are not terrible, but they have fallen out of the meta either because of new Vanguard assault rifles or because they are not well-rounded guns, which is arguably the most important trait in the battle royale, or because they require too much time to be mastered. With proper attachments, though, they can still be surprisingly good. 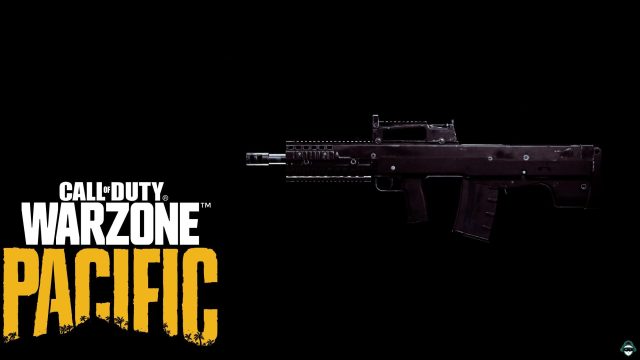 These guns are simply beyond redemption. They are more or less useless, and you should avoid them. Play them only for fun or if you wish to experiment and find out why are they bad.

With that said, our Warzone Pacific Season 3 AR tier list for 2022 is completed. As you can see, there’s a lot of diversity when it comes to ARs. As it should, as this is the biggest and the most important class. Whatever your preferred playstyle is, you will most likely find an assault rifle to fit your needs.