The definitive cyber ninja power fantasy, Warframe is played by millions of players all over the world. One of the secrets to Warframe’s undeniable success is the constant stream of new content being added to the game. The most important and significant of these updates come in the form of expansions. The newest expansion, titled Angels of the Zariman, is set to be released soon, and dedicated players are wondering what they need to do in order to start playing this new content. In this guide, we are going to show you how to start Angels of the Zariman in Warframe. 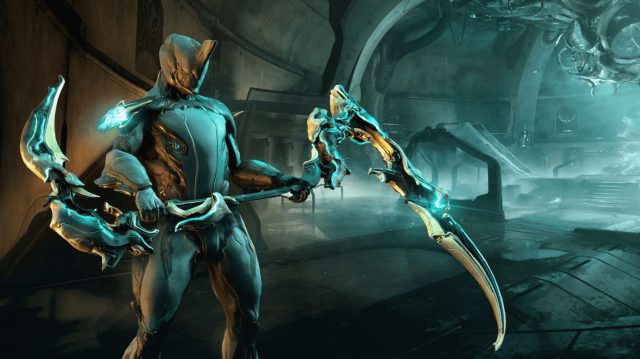 How to Start Angels of The Zariman Warframe

In addition to doing these quests, there are other requirements that you will likewise need to meet. Specifically, you will have to add a Railjack and a Necramech to your Arsenal. If you don’t have the time or patience to grind for these, you can obtain both of them from the in-game Market. And that’s all there is to it, really. Once you have done those quests and have both a Railjack and a Necramech, you will then be able to start playing the Angels of The Zariman content. If you are interested in learning when the Angels of The Zariman is set to release, we have a separate guide on the exact time and date when this newest Warframe expansion is scheduled to come out.