Warzone Season 3 Classified Arms has arrived and the patch notes are here! Raven Software, the game’s developer, has revealed all the changes, improvements, and new additions in the new season. This time around there are plenty of weapon balance changes, both buffs and nerfs across all weapon classes. A class that has been particularly hit by a nerf hammer in Season 3 are sniper rifles and their one-shot capabilities. Read on to learn about the major changes and nerfs for snipers in Warzone Season 3, including Sniper Rifle Charlie, Sniper Rifle Alpha, and more. 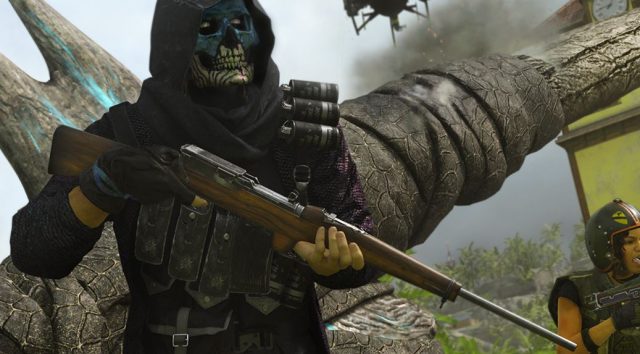 Raven Software states that these changes aim to bring more diversity into the sniper meta. The main goal behind the changes is to reduce the influence of one-shotting, as they feel that playing a sniper revolves too much around who can click on heads faster. In order to fix that, they are introducing damage ranges.

“As mentioned above Snipers may now use damage ranges as a defining characteristic of their one-shot potential,” reads the patch notes. “This not only brings more identity to each weapon but means Attachments that provide the lighter and quicker sniper rifles with the Damage Range stat will increase their ability to one-shot at increased distances.”

In accordance with these changes, you will now be able to one-shot to the head only at a specific range based on a sniper you wielding. Check out the full list of Sniper one-shot changes in Warzone Season 3 below:

For the full list of changes to Snipers, as well as all other weapon balance changes, buffs, and nerfs, please visit the official Season 3 patch notes.