What’s Fortune’s Keep? Warzone developer Raven Software has revealed a new map, set to be added to the popular battle royale game. Called Fortune’s Keep, this will be the first new Warzone map since the addition of Caldera on December 9th, 2021, and the fourth Warzone map in total. The map is planned to be added with the Warzone Season 4 update, and here’s everything we know about it. 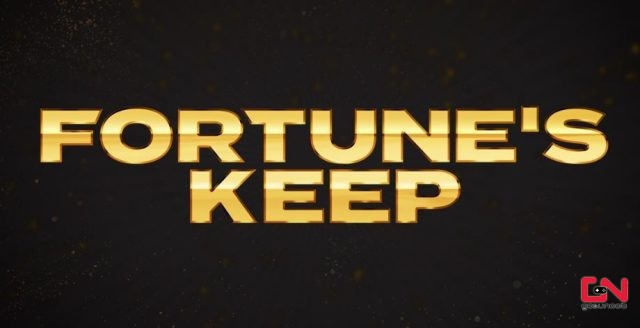 After more than six months since the start of the Warzone Pacific era in the popular Call of Duty battle royale game, Warzone is finally set to receive a new map. The new map’s official name has been revealed this Sunday – Fortune’s Keep. For now, we know very little about the 4th Warzone map. Activision and Raven Software are planning to reveal details little by little. Interestingly enough, there are no leaks about this map. We will make sure to update the article as new details arrive.

Despite the official announcement of Warzone 2, set to be released during the 2022 Holiday season, Activision continues supporting Warzone. A new map just months before the release of the sequel is certainly an unexpected but pleasant surprise. Activision will share more details about the new map in the upcoming weeks, starting with the Tac Map on June 13th. You can see the Tac Map in the Tweet below.

Thank you to our community for helping reveal Fortune's Keep, a new #Warzone Resurgence map, where the amount of danger and action is second only to its riches 💰🏆💥

When Does Warzone Season 4 Start

As we’ve already mentioned, the new map arrives as a part of the Season 4 content update. While not yet officially revealed, the new season is most likely to start in the second half of June. According to the Season 3 battle pass timer, Season 3 is slated to end on Jun 22nd, and that’s also when we expect Warzone and Vanguard Season 4 to kick off. Activision will soon reveal more details about the 4th season, including new weapons, operators, guns, and more.